Batman Arkham Origins is one of the most anticipated games for current generation consoles. It would be very appealing to see this game running on mobiles and tablets too. Well, here is the good news. Warner Bros. and DC Entertainment announced that a free-to-play Batman: Arkham Origins is coming to iOS and Android very soon. 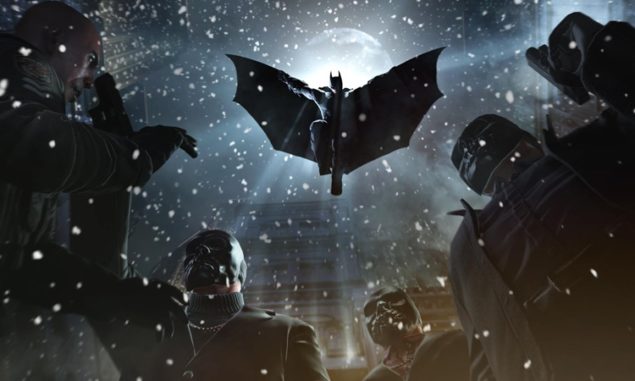 The game will very soon be available for iPad, iPhone, iPod touch and Android based mobile phones and tablets. However, PlayStation Vita and Nintendo 3DS users would enjoy an exclusive title, Batman: Arkham Origins Blackgate.

Mortal Kombat studio, NetherRealm Studios has developed the game, Batman: Arkham Origins for iOS and Android. NetherRealem Studios have also previously developed couple of Marvel game for portable devices. “The mobile game goes hand-in-hand with what is offered on the other platforms," NetherRealm Studios creative director Ed Boon said. The game is expected to be best in graphics and gameplay.

The game is an arcade brawler and features a vast variety of Batman suits each one having its own perks.

Players will get more then just straight fights. Hope it works this time because people got bored just in days form Injustice Gods Among Us mobile version and Batman: Arkham City Lockdown which were also developed by NetherRealm Studios.

Releasing a free-to-play game on two of the most used operating systems is a very good scheme, it would also help Warner Bros. and DC Entertainment in giving promotion to Batman Arkham Origins because it is also announced that players who own both mobile and console version of the game will get exclusive content. Batman: Arkham Origins is going to launch for Xbox 360, PlayStation 3, Wii U, and PC on October 25.