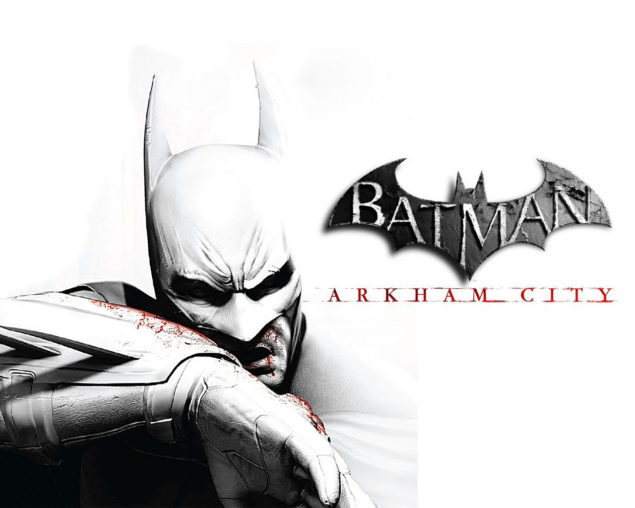 A New Batman: Arkham City Downloadable Content is set to release on December 20th. The DLC would feature three new challenge levels: Joker's Carnival, Iceberg Lounge, and the Batcave as a bonus which were revealed last week.

As reported by Arkham City UK reports, The Batcave section of the DLC would feature an Invisible predator Map where Batman will fight against Tyger guards. The Bonus content would include some cool Batman backstory pieces like the most favorite vehicles featured in Batman, Batmobile and Batwing.

You can see them in the Screenshots posted below, The DLC is exclusive for PSN and XBLM. Pricing has not yet been revealed.