Bastion Can Now Be Played In Google Chrome

Playing video games in your browser is no new thing but when popular hand held and PC games are able to be played via a web browser that is a real accomplishment. The first game to do so was Angry Birds and now the popular XBOX Live and PC game "Bastion" has also been made playable in Google Chrome. The Developers of the game "Supergiant games" has made this possible to make their game accessible to a larger audience. 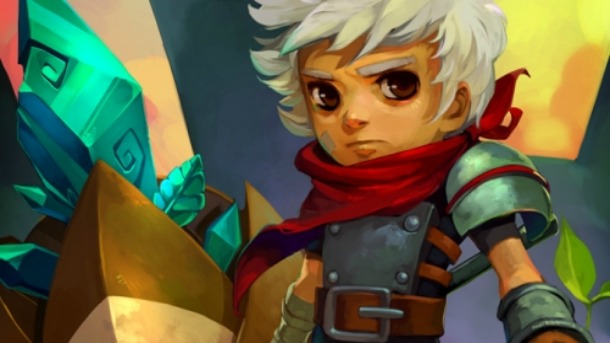 Bastion is now available for purchase in the Google Chrome Webstore for $14.99 which is the same price as the steam version but due to certain issues with steam people may not be able to enjoy the game such as ISP issues or they wish to play the game on an office / school / college or university computer. Since a web browser is accessible to anyone and everyone on a computer Bastion is now playable on a Google Chrome web browser with no extra requirements or steam required

The requirements for the game to run on the web browser are :

You can buy the game from Google Chrome Webstore from HERE and if you are a fan of RPG's with great story, graphics and want to support an indie developer I would highly recommend this game to any one and everyone who was not able to access it before and now can.