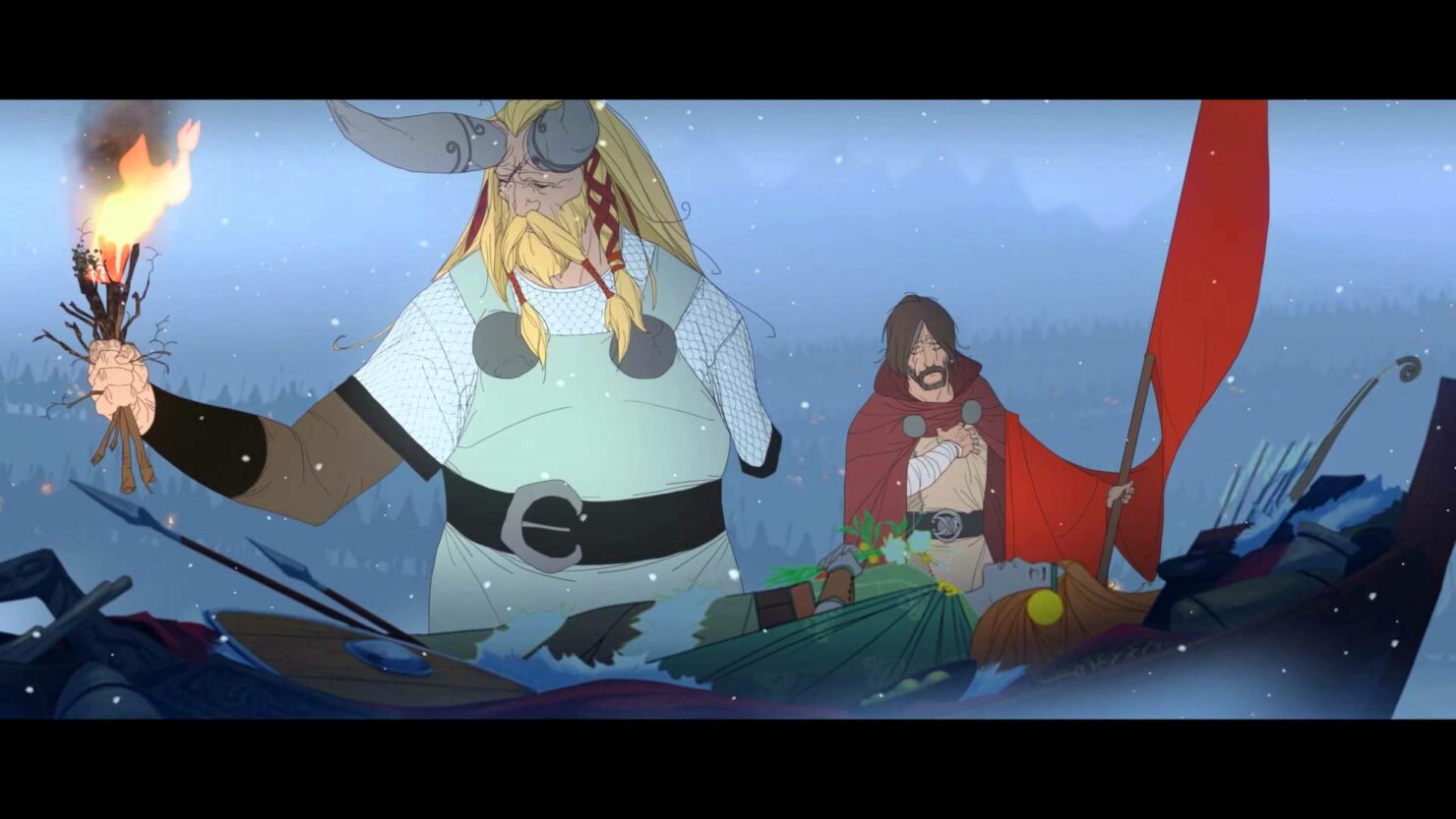 Publisher Versus Evil is offering a chance for Twitch Prime Subscribers to download and play Banner Saga 1 & 2 for free and help chip away at the Banner Saga 3 development costs.

Steve Escalante, General Manager of Versus Evil commented on the Twitch Prime collaboration:

Working with the Twitch Prime team has been amazing.  They are clearly fans of the Banner Saga, which has helped us craft a great value for fans. Their commitment to the Twitch community and their commitment to support indie development with this offer is extremely generous.

Twitch will also be donating $1 until reaching a maximum of $200,000 towards the development of The Banner Saga 3, which had recently launched a Kickstarter campaign, for every person who downloads and plays Banner Saga 1 & 2 through the Twitch Launcher between February 23rd to March 6th.

Here's what's happening when you pick up Banner Saga 3 according to their Kickstart page:

Banner Saga 3 concludes the tale. Steel your nerves, step forth into the approaching abyss. Cross the threshold from daylight without end into untold darkness. Warped lands within threaten your sanity, and a writhing wyrm tests your mettle. But here, in the darkness, is where secrets are brought to light and motives are made clear. Are your friends who they claim to be? They all look to you. What story will your banner tell?

Twitch Prime is part of the Amazon Prime subscriber benefits which gives members discount on pre-order and new release games with a steady rotation of free games every month. Twitch users get to enjoy ad-free viewing of streams and exclusive emotes and badges.

Banner Saga 3's Kickstarter campaign ends on March 7th with no release window announced. If you download and play Banner Saga between February 23rd and March 7th you will get exclusive content for Banner Saga 3.