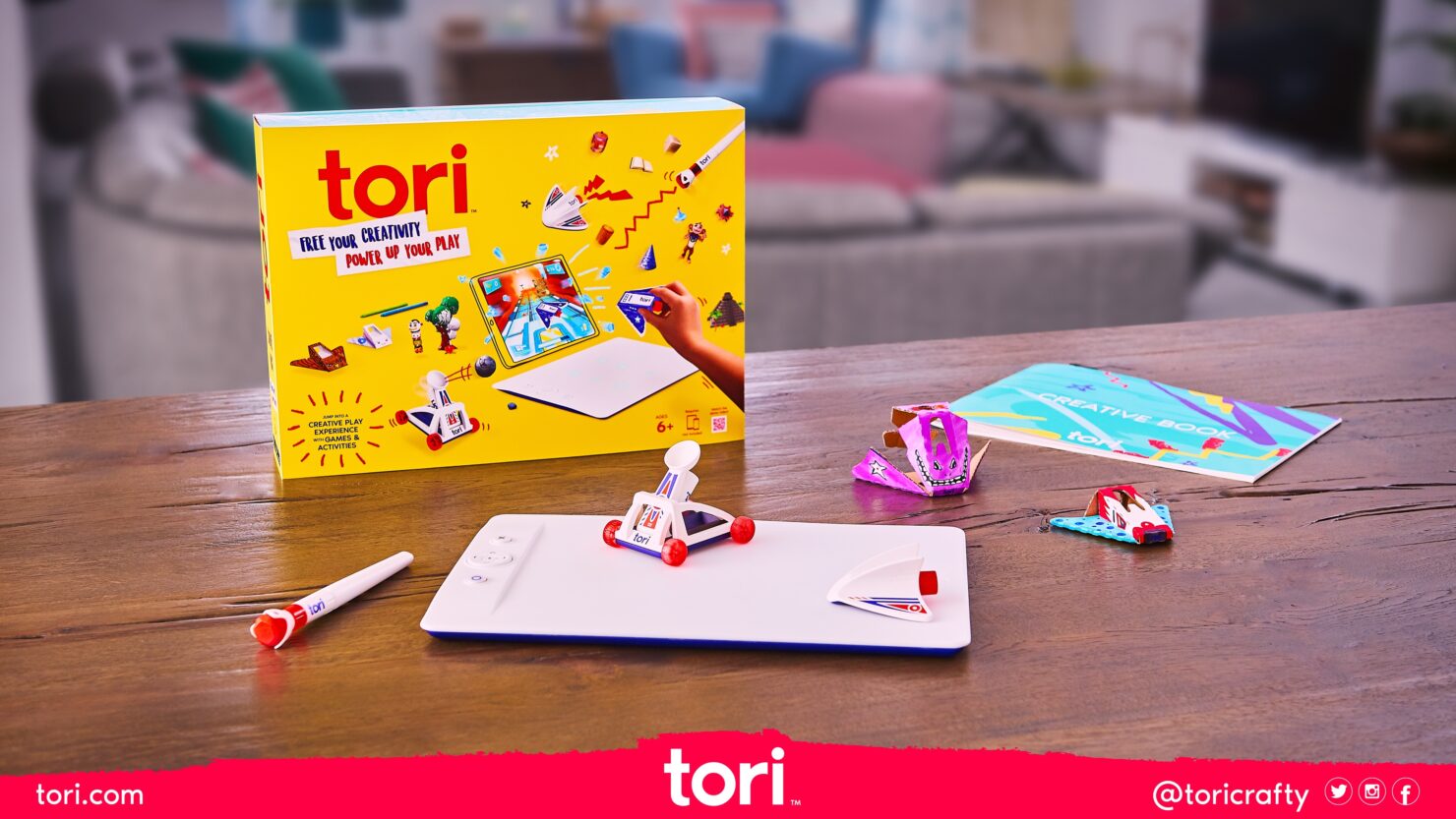 Around two months ago I wrote about the partnership between Bandai Namco and ISKN, we didn't know exactly what the partnership would entail and result in at the time. I was somewhat concerned that it may be in the lines of another uDraw debacle, fortunately from what has been revealed, this doesn't seem to be the case. This partnership between Bandai Namco and ISKN's has led to an ecosystem called tori. What tori seems to be is a mixture of Labo, drawing, games to life and something else!

All of this will be used to allow players to combine them, use their creativity and create things that will then go into the game world, being part of the scene. Herve Hoerdt, SVP of Marketing, Digital & Content at Bandai Namco had this to say:

We believe in creative, playful and active methods that develop activities where problem solving, creativity and concentration are at heart. In such regard, tori™ allows kids to have fun and express their personality through creative and interactive experiences with a perfect balance between on and off-screen time

With the games shown and more in development, tori could certainly be interesting. Particularly interesting is how tori looks to encourage critical thinking, collaboration and more in such a young audience (targeted at six to twelve-year-olds and the surrounding family). The ecosystem will start at a smaller level but is set to grow as more apps and games are released for it.

The tori explorer pack will be released on the 2nd of October and will also be compatible with Android and iOS, where there will be five apps available at launch.