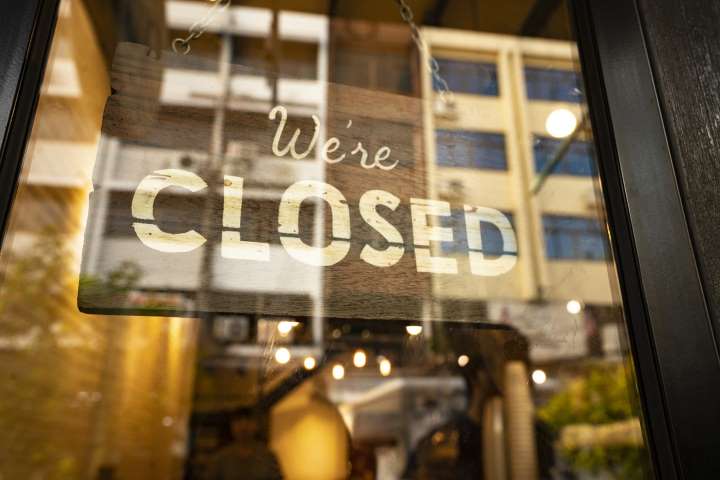 Bailout of millions of American small businesses was supposed to ensure a rapid, v-shaped economic recovery once the ongoing coronavirus pandemic diminished. However, it seems that such a rosy scenario will now remain an elusive pipe dream. According to a bombshell report by the Financial Times, over 80 public companies in the U.S. have received funds from the $350 billion facility authorized by Congress for small businesses. This may have played an important role in the swift exhaustion of those funds even as countless such businesses are still waiting for their bailout checks.

The Paycheck Protection Program (PPP) is a part of the $2 trillion coronavirus economic bailout package and was supposed to help businesses that employed up to 500 people. Crucially, if these businesses maintained their payroll, the funds delivered under this facility would be converted into a grant from a loan carrying an interest of 1 percent, thereby, serving as an effective incentive for small businesses to postpone layoffs.

However, cracks in the bailout’s façade soon started emerging as it was revealed that the burger chain Shake Shack (NYSE:SHAK), which employs thousands of people, was able to avail around $10 million in funding from this program by taking advantage of an exemption for restaurants and hotel chains. Following a public backlash, Shake Shack has since announced that it will return all funds that it availed from the PPP.

This, unfortunately, does not constitute the extent of the blunder. Financial Times has now revealed that dozens of American public companies that were seemingly ineligible for these bailout funds were able to secure hefty amounts from the PPP. For instance, the electric truck company, Nikola Motor, received cash earmarked for small businesses even though it is currently in the process of merging with the public company VectoIQ (NASDAQ:VTIQ) that has valued it at around $4 billion. Similarly, the biotech company, Athersys (NASDAQ:ATHX), secured $1 million from the PPP even as it was able to raise $60 million through a stock offering on Monday! Cumulatively, 83 public companies received $330 million in funding from this bailout facility, with each entity securing an average of $4 million even though the Small Business Administration (SBA) had claimed that the size of a single average loan was just $200,000.

As stated earlier, the Paycheck Protection Program that was to serve as a timely bailout for small American businesses has now run out of funds. Currently, lawmakers are negotiating the addition of hundreds of billions of dollars in fresh funding for this bailout facility which, as per the norms in the Capitol, is expected to take time. But time is what millions of these small businesses do not have. Even if fresh funding is approved today, the inherent delays in channeling liquidity through the SBA means that mom-and-pop business owners will not be able to avail the requisite liquidity for an additional couple of weeks, at the latest. Consequently, with each passing day, the U.S. will, unfortunately, experience cascading layoffs that could have been prevented had this bailout facility been structured properly without pandering to the scores of lobbyists that roam the halls of Congress.