Xbox Backward Compatibility Team on X Enhancements: It’s A Lot Of Work But We Don’t Do Half Measures 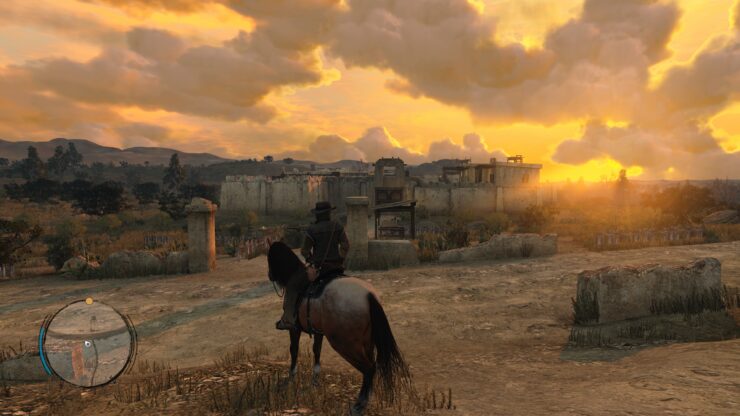 There's one area where Microsoft's recent Xbox efforts have been unequivocally praised. That's their massive Xbox One - Xbox 360 backward compatibility endeavor, with an ever-growing list of games going live with fairly regular updates.

That's even better if you are an Xbox One X owner, as the Xbox 360 games get a massive 9x resolution increase when displayed at 4K resolution thanks to the method discovered by Microsoft Engineer Eric Heutchy. The most recent and possibly brightest example is Red Dead Redemption, which has never looked as good as it does after the recent Xbox One X enhancement update.

During a remaster-themed featured piece published on Edge's magazine (issue 319, June 2018), Xbox Platform Lead Bill Stillwell talked about the effort that goes into backward compatibility and adding Xbox One X enhancements on top of that.

We’d just got our first set of devkits in; they were just boards sitting on a mat. Eric started tinkering and said, ‘Okay, I’ve got a lot more power in Xbox One X. What could I do to a 360 game?’ He took what we had done for the Xbox Originals games and applied it to Halo 3 first. We were like, ‘Holy cow – this looks like a brand-new game.’

Finally, Stillwell also pointed out a lesser-known issue that the backward compatibility team has to overcome when adding new Xbox 360 game to the Xbox One library: dealing with music licenses.

Music licenses are often written for either a distributor or a user. In the Xbox 360 days, streaming was just about non-existent; publishers bought the user license because it was cheaper. But Xbox One has GameDVR and Game Broadcast built into the system, so when they go, ‘Oh, we’re gonna release this on backward compatibility on a console that broadcasts’, they look at their contract and they can’t do it – the license prohibits it. The legal elements of this are as big an issue as the technical ones.

Which Xbox 360 game would you like to get added next on the backward compatibility list? Let us know below!