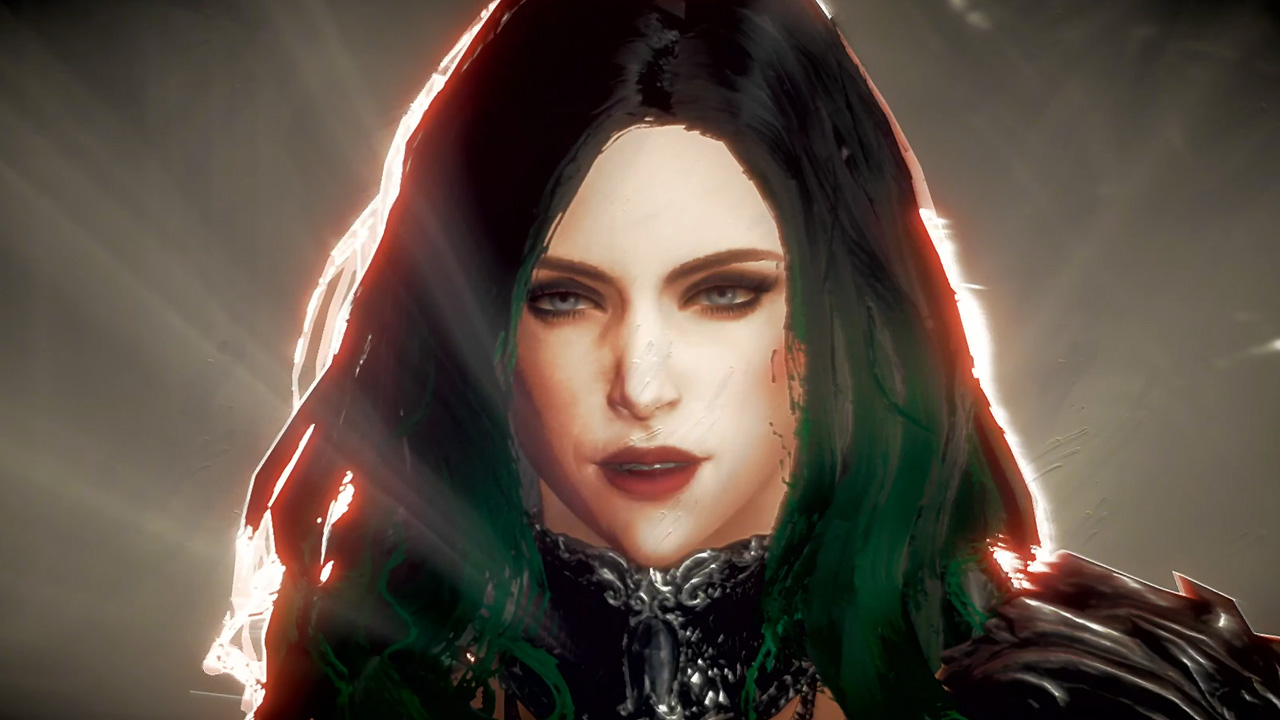 Reaction to Platinum Games’ Babylon’s Fall has been somewhat mixed, largely due to a somewhat odd “oil painting” visual style that many argued obscured the game’s action. Platinum promised they were making changes to game’s look, and just minutes ago during The Game Awards pre-show, we saw evidence of that in a new trailer featuring much sharper, more impressive visuals than we’ve from Babylon’s Fall in the past. You can check out the trailer for yourself, below.

While I’m not 100 percent sold yet, this is unquestionable the best Babylon’s Fall has looked to date, which is good, because the game is coming out in just a few short months! Haven’t been keeping up with Babylon’s Fall? The game is intended to be Platinum’s entry into the coveted “games as a service” realm, with a focus on co-op, upgrading characters and continually forging further up a giant tower. Here’s a quick official description…

Join a group of warriors bonded with special equipment called Gideon Coffins in an odyssey to overcome the titanic Tower of Babylon. Wield unique weapons in both hands, and use the power of the Gideon Coffin, allowing for combinations of up to four weapons at once. The capabilities of different equipment will also bring endless strategic variation to combat. Game visuals are achieved using a newly developed “brushwork style” to create a unique fantasy setting with a medieval oil painting aesthetic. Play in co-op online multiplayer for up to 4 players. The game will feature a range of game modes post launch at no additional cost.

Babylon’s Fall is coming to PC, PS4, and PS5 on March 3, 2022, and pre-orders are open now. What do you think? Still on the fence, or are you willing to give Babylon’s Fall a shot given Platinum Games mostly-solid track record?