Sony and Microsoft released their latest video game consoles about more than half a year ago, and now it is all up to video game and middleware developers to utilize the hardware capabilities of both the PS4 and Xbox One in best possible ways, several third-party software developers have shared their thoughts about how the latest consoles are bringing a vast change in the way video games are developed for consoles. Today, BabelFlux, a middleware developer, also shared some thoughts on how useful the fast memory of the latest PS4 and Xbox One is. 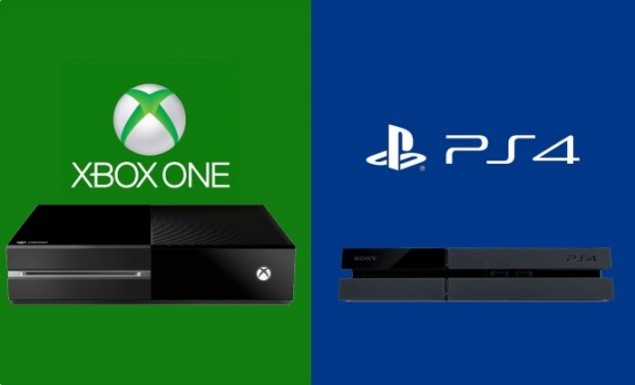 BabelFlux is a middleware developer company that is responsible for NavPower, which is an AI path finding software that has been used in several tripe AAA video game titles such as EA's Dead Space 2 and DarkSpore, and it will apparently also be used in upcoming next-gen games too. Knowing that middleware developers get to know about consoles' hardware capabilities as much as video game developers, it is nothing wrong in asking the former about what they think about the latest console's specifications.

Doing exactly the same, GamingBolt talked to the CTO of BabelFlux named David Miles and asked him about how exactly does the NavPower middleware take advantage of the powerful features of the latest PS4 and Xbox One consoles, most specifically, the unified GDDR5 memory of the former and the most criticized as well as boasted eSRAM memory of the latter. Expressing his thoughts on the topic, Miles said:

“Even though the memory bandwidth on both the PS4 and the Xbox One is fabulous, the critical thing for us is that both machines feature very modern processor designs which include features such as out of order execution."

“That’s critical for anyone writing path-finding or AI systems, because it’s rare to be able to execute any significant portion of code without having to make a decision based on the data you’re traversing, and conditionally go off to execute a different piece of code. So having the fastest memory in the world isn’t useful if the processor stalls whenever you have to branch to another part of the code.”

There you have it. If you have anything to share on the topic, don't forget that there is a comments section right below here.