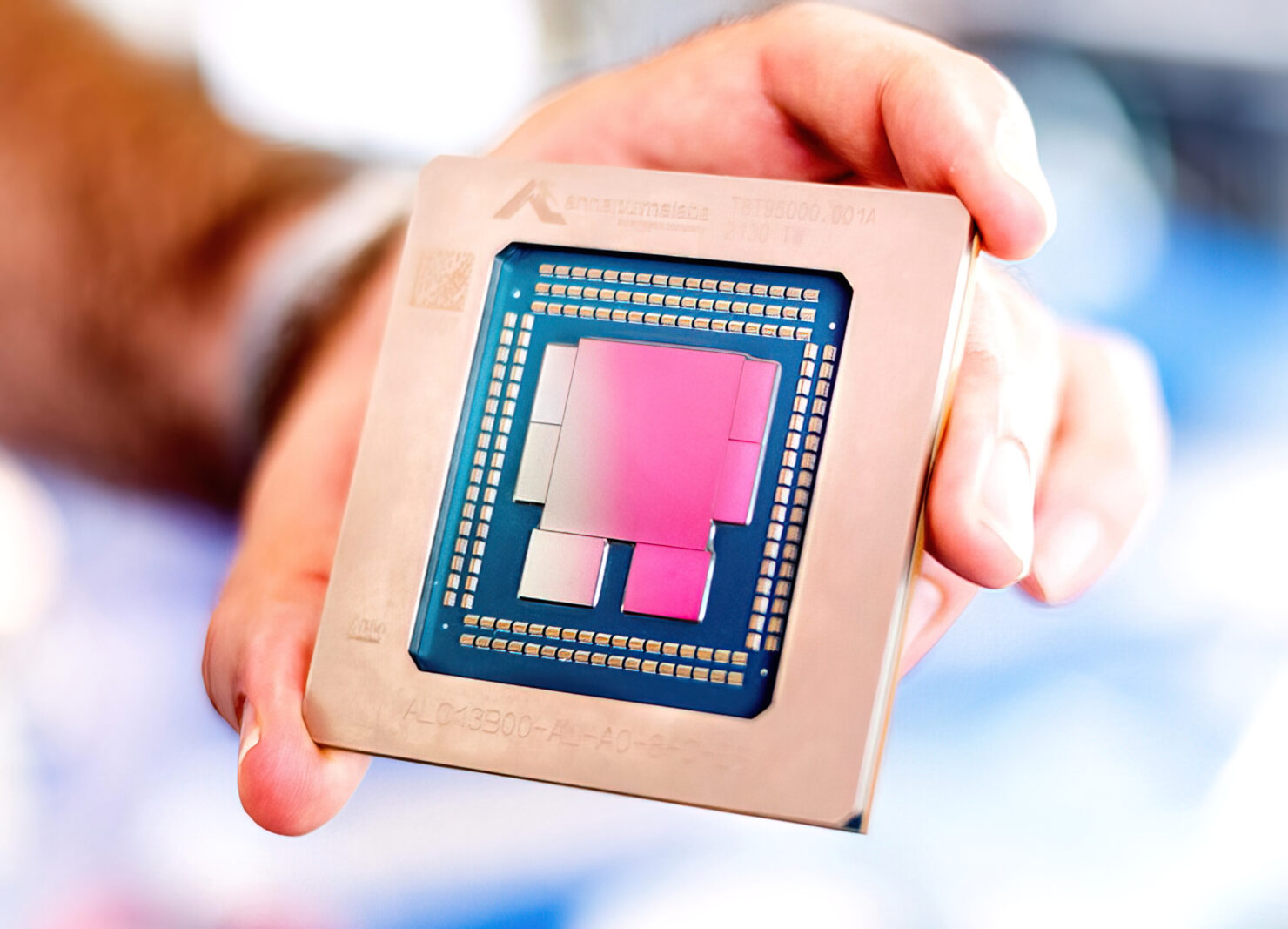 Amazon AWS Graviton3 CPU instances have landed in Georgia after six months of waiting since the initial announcement. The AWS Graviton3 offers a unique three sockets per motherboard, which is not widely used in the industry. With four channels that offer dual DDR5 memory chips and rock 64 cores, these server-based chips will be a formidable competition with other server-side chip makers.

AWS Graviton3 processors are anticipated to be extremely fast, which is a must for server processing. Accelerators such as Intel's Ice Lake Xeon chips and the previous Graviton2 have upheld the marketplace for several years, but now the demand for processing speed is crucial to the industry.

The new AWS Graviton3 CPUs utilize seven chipsets on the silicon placed on their processors. The largest and most important compute die houses Arm cores placed in the middle of the processor. The Arm chiplet are four channels that offer dual DDR5 channels on each. Lastly, the final two chiplets house a PCIe Gen5 channel. As far as power, these new CPUs are comparable to Intel's Sapphire Rapids series.

The chip's design is not only for functionality but allows the company to make adjustments easier for newer next-gen variations. For instance, if AWS decides to move forward with a new series, calling it Graviton4, and the company wants to add recent changes to the existing hardware, they could replace a section, like the compute die, with something newer and more efficient. The remainder of the chips would then be used on the more recent generation without wasting more supplies, which can be a huge cost saver for the company. AWS learned from Intel's difficulties with PCIe Gen4 channels on 10nm nodes and strived to make a more easily accessible and company upgradable chipset.

AWS claims the new chipset will offer better consistency in latency than AMD and Intel with their EPYC and Sapphire Rapids processors, respectively. The focus of the new line of chips is "consistency" in areas such as performance and memory.

The AWS Graviton3 processors, utilizing three sockets per server, hint at a possible new tri-socket server layout instead of the standard one, two, or four-socket structures that other servers offer. AWS could use the three sockets for managing storage, security, and networking functionality.

Finally, AWS plans to vendor-lock their processors, leading to proprietary solutions for server-based companies so that they may sell proprietary software and hardware to those willing to sign up with the company.