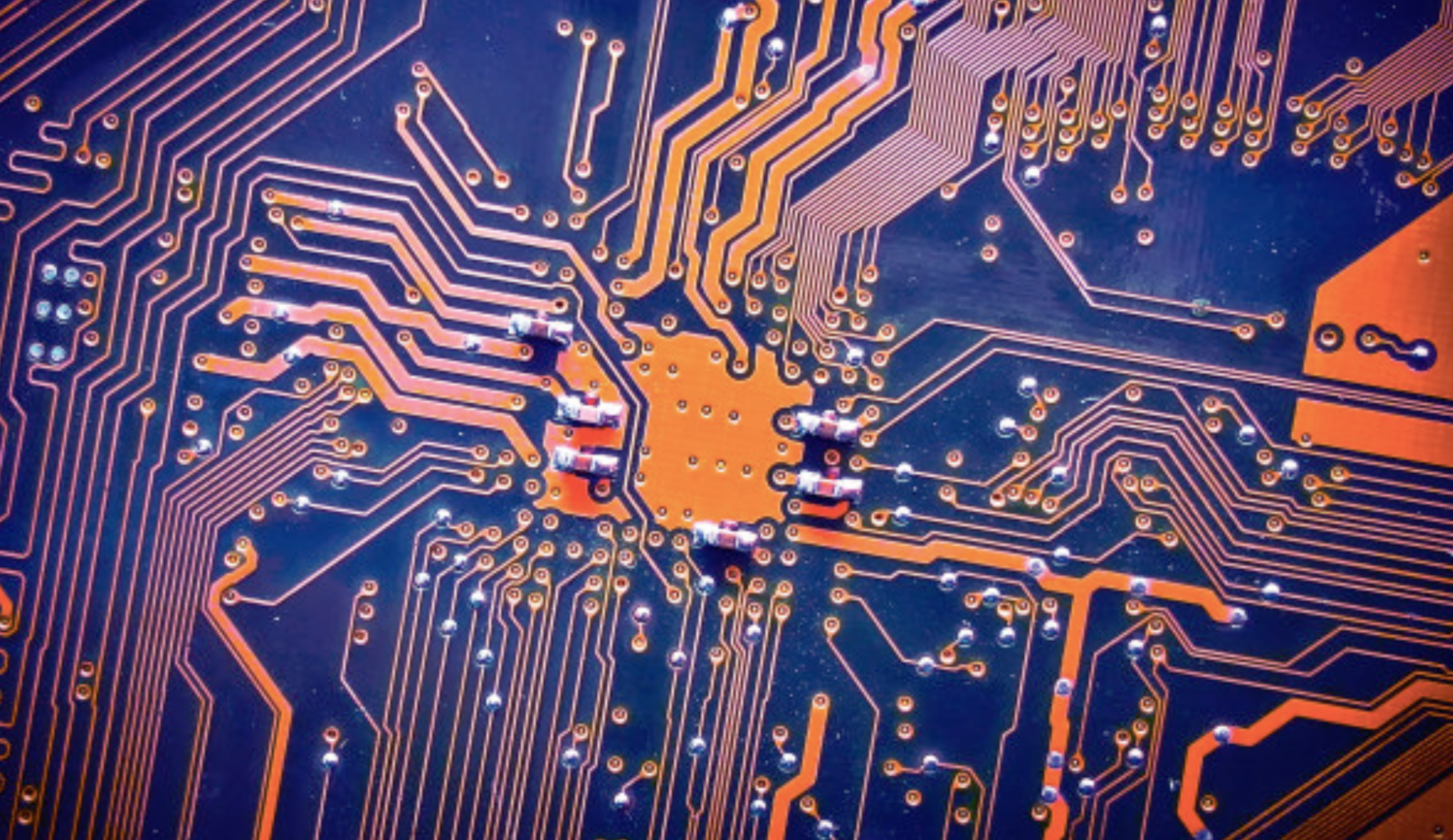 At the end of November 2018, Amazon Web Services made an announcement that signaled a changing dynamic in the semiconductor industry. AWS' Graviton processor, with 16 of ARM's Cortex-72 cores was officially announced. The chip powers AWS's cloud computing platform and its launch introduced ARM's chip designs to heavy-duty cloud computing and other calculations.

Now, after a year since the first generation, Graviton was announced, AWS is back with a completely different chip dubbed Graviton2. This chip features 64 of ARM's Neoverse N1 cores, is fabricated on the 7nm process node, packs 30 billion transistors and supports eight DDR4-3200 memory channels.

The Graviton2 is a big upgrade over its predecessor. ARM's Neoverse N1 cores are designed specifically for the server market, and they were announced only earlier this year. The N1 CPU shares its design with ARM's Cortex A76 CPUs, but since its designed for the infrastructure market, key optimizations ensure that successive iterations of Neoverse and the N1 CPU will meet its bigger, meaner competitors.

Getting into the nitty-gritty, each of the 64 Neoverse N1 CPUs that power AWS' Graviton2 processor feature a 4-wide fetch and decode 11-stage accordion pipeline, 4-wide front end, 8-wide dispatch and 3x dedicated 64-bit arithmetic logic units.  ARM's official numbers also claim that when compared to the Cortex A76, the Neoverse N1 is capable of 83ns (110 for the A76) LMBench latency and 175GB/s (64GB/s for the A76) DRAM streaming. 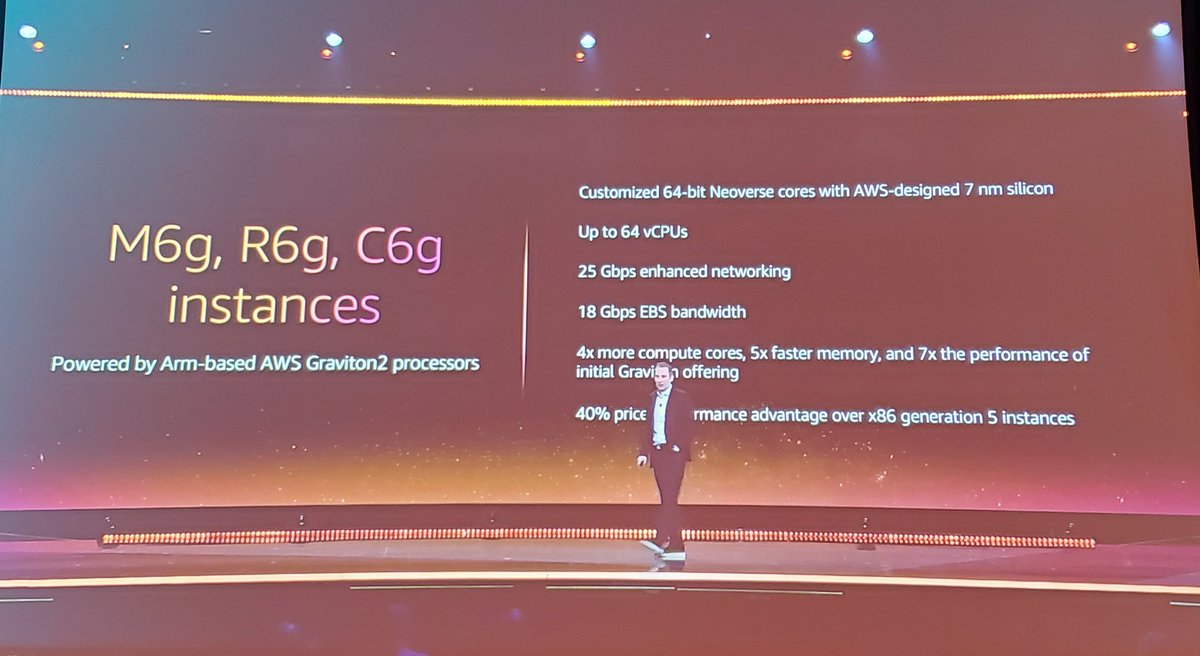 The launch of Graviton2 confirms that Amazon's plans of supplier diversity for its cloud platform are set in stone. AWS now offers Intel, AMD and Graviton processors and to that end, the Graviton2 will also power AWS' next-generation EC2 instances. These are currently limited to Intel and AMD's chips, but AWS believes that Graviton2 will match both companies' products performance-wise.

Graviton will also let Amazon tailor its cloud services more strongly then the company could with Intel and AMD's processors, and if AWS is successful in this over the long run, then expect a lot of cold sweats breaking out over at team red and team blue. However, don't expect this sweating to materialize in the short term.

All in all, the Graviton2 comes at a point in the semiconductor industry where the ARM and RISC-V camp are starting to grow wings. Apple's iPad Pros now consistently beat Intel's low-power processors and the numbers that AWS is claiming with the Graviton2 paint a positive picture for potential disruption in the cloud platform. AWS and the processor are also helped by the fact that Amazon itself is a big customer. Therefore, AWS does not need to worry about not selling the processor.