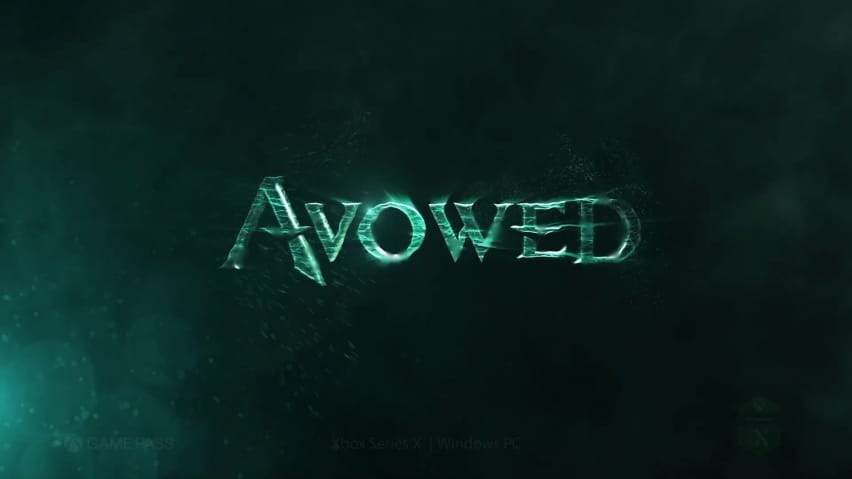 Avowed, Obsidian Entertainment’s upcoming Xbox RPG, is coming along nicely and is said to be shown off this year, possibly as soon as next month.

The first-person RPG was officially revealed during Microsoft’s Xbox Series X showcase back in July of last year. Since then, information about the game has been rather scarce. With development on most tiles having been impacted in some way by COVID-19, how is Obsidian’s title coming along? When will Microsoft reveal more about the game?

Well, if Microsoft-insider ‘Sponger’ is to be believed, the title is coming along nicely, and fans are said to get another look at the RPG later this year. In a thread about Microsoft’s Xbox Game Studios, the insider posted that he’s a little confused about Jeff Grubb’s recent claims that the game won’t be ready for this year's E3 showcase. As a matter of fact, the last he heard is that it will, in fact, be shown off during Microsoft’s Xbox media briefing.

“I need to say that I'm a little bit confused with Jeff's statement that Avowed will not be ready for E3 as the info that I have is that "we'll have a trailer for our big game at E3" and "Avowed will be shown this year" and "game is in great shape, almost fully on schedule", Sponger wrote.

“I didn't post it a week ago as you know how things can go crazy if you post anything.”

“Also, don't wanna speculate anything, as I know that Jeff has great record - it could be related to planning but game is in good shape and it will be shown this year. From the conversation, I was convinced that it would be a gameplay trailer for E3. Now I'm pretty much confused.”

In a follow-up post, ‘Sponger’ said that he expects a late 2022, possibly early 2023 release for Avowed.

Whether we’ll see more about Avowed during Microsoft’s 2021 E3 presser remains to be seen. We’ll know more in a couple of weeks. As covered earlier today, Microsoft is said to be holding its press conference on June 13th.