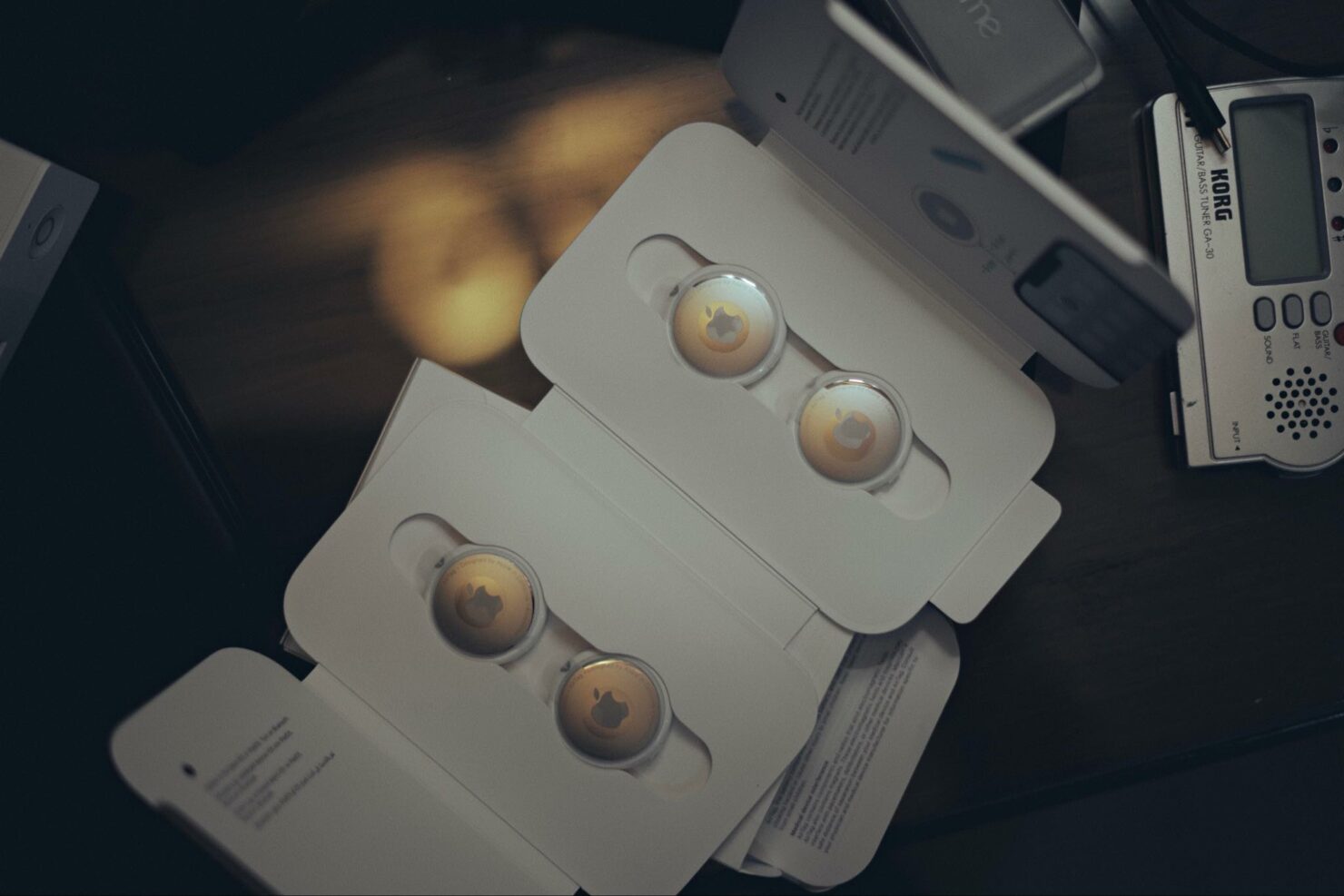 Apple AirTag is a fascinating device, really. While we can name countless uses for these little tracking devices, Apple has been very clear about how these are not meant to locate your children or pets. Now, a recent piece of information from Australia has surfaced that suggests that you should keep your AirTag(s) away from children for safety reasons. This follows a major Australian chain store withdrawing Apple's tracking devices from sale for the same reasons, and even though Apple has designed the AirTag to meet the child safety standards, two concerns have been raised.

Here is simple; Apple uses the CR2032 battery in AirTag; it is a common lithium cell button battery found in watches and small devices. Sadly, around 20 children per week in Australia are taken to the ER after swallowing them, and in the past 8 years, three of these children died, and 44 were seriously injured.

The worst-case scenario here is that the battery gets lodged into the child's throat and then leaks. This causes the lithium to burn through the body tissue. This can cause massive internal bleeding, leading to death or serious injury within a couple of hours of the battery being swallowed.

This is why the mechanism called "push and turn" is used in containers and casings, and while the battery compartment on your AirTag does have this mechanism, but the concern states the mechanism requires a very light push, and children might be able to open them with ease.

You can read the full warning issued by the Australian Competition & Consumer Commission (ACCC) below.

The ACCC is urging parents to ensure Apple AirTags are kept out of the reach of young children, as the ACCC has raised safety concerns with Apple about the accessibility and security of the button battery inside the product.

The ACCC is concerned that the AirTag’s battery compartment could be accessible to young children, and the button battery removed with ease. In addition, the AirTag battery compartment’s lid does not always secure fully on closing, and a distinctive sound plays when an AirTag’s lid is being closed, suggesting the lid is secure when it may not be

We are also liaising with our international counterparts on the safety of Apple AirTags, and at least one overseas public safety regulator is also examining the safety of this product at this stage.

ACCC does acknowledge that Apple had added a warning but mentions that the company did not go far enough.

We note that Apple has now added a warning label to the AirTag’s packaging. However, this alone does not address our fundamental concerns about children being able to access the button batteries in these devices,” ACCC Deputy Chair Delia Rickard said.