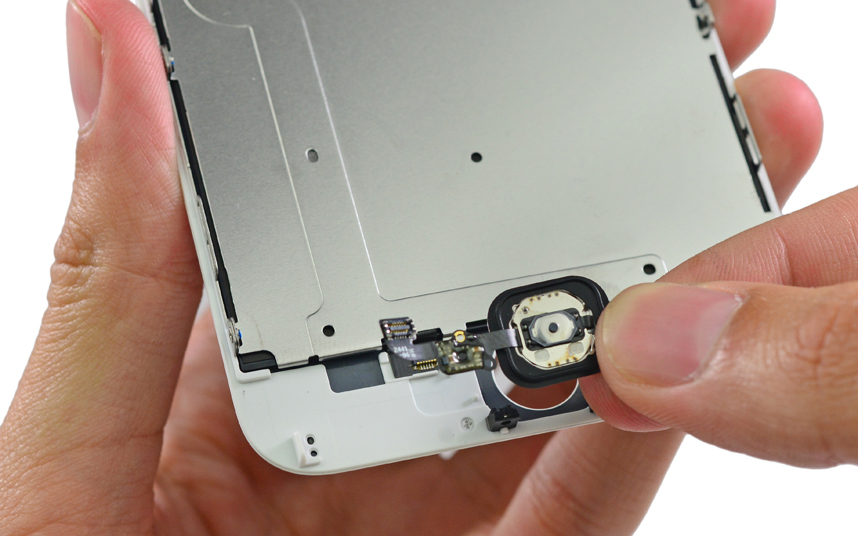 Apple's eagerness to keep its ecosystem heavily restricted is well known. It's a tendency that has caused Cupertino problems several times. Last year users started to report that display repairs on the iPhone by third-party vendors resulted in bricked or unresponsive smartphones. Another well known iPhone problem is Error 53, in which Touch ID on the iPhone 6 failed to respond after the device had been repaired by a non-Apple technician.

Apple explained the matter by claiming that the iPhone's Touch ID sensor and the secure enclave are uniquely paired. This pairing is violated by a third party repair technician and hence display the error. While this in itself is not wrong, Apple's response to the entire matter is. After the company refused to repair some iPhones with the error, Austrailia's Competition and Consumer Commission took it to court. Now, a year after, the results of the ruling are out.

Apple Is Fined $6.6 Million By An Austrailian Federal Court After Refusing To Repair iPhones Already Fixed By Third-Party Vendors

Apple's refusal to repair iPhones and iPads already fixed by third-party vendors will now make a small dent in the company's coffers. An Austrailian federal court has passed its ruling on the matter, according to which Cupertino will now pay AUD$9 million in fines.

It is also relevant to note that the company opened its own investigation into the matter and conducted an outreach program that reached an approximate 5000 people affected.

The Commissioner was adamant at Apple's behavior and insisted that the fine is paid by the company's American headquarters. "If you want to sell your product into this market then our provisions apply and you need to adhere to those, and clearly that's what the court has found here,'' said Ms. Courts. The company is also playing on the backfoot as the company also offered a court enforceable undertaking to prevent such behavior in the future.

Finally, Apple is likely to file an appeal to the decision, but only after having weighed down the costs of such an option. After all, this suit pales in comparison to some of Cupertino's other legal battles. Thoughts? Let us know what you think in the comments section below and stay tuned. We'll keep you updated on the latest.