The Telecom Giant today announced its participation in the Android party with Motorola's Backflip. I truly think that AT&T felt it was left out of the party by all as HTC continued to dominate the smartphone market with first Google's Nexus One and now Desire, Legend and HD2-Mini.

Based on Motorola's design and Google's winning OS, Backflip features:

At the moment AT&T has not yet disclosed which version of Android it will be running on but we are pretty much sure that it will not be ver 2.1. Rest you already can have an idea about AT&T coming down with competitive pricing, which is, $100 with 2 year contract. 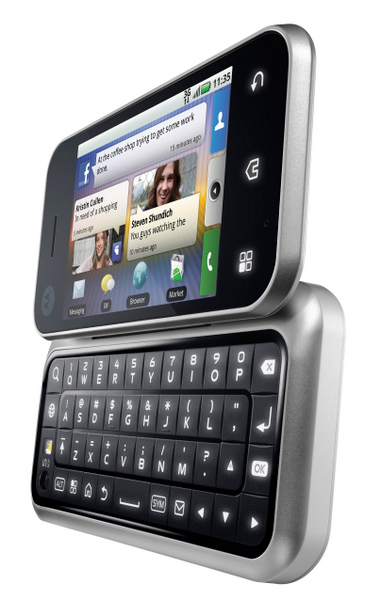 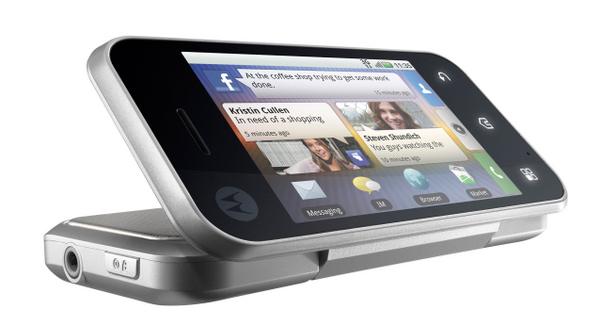 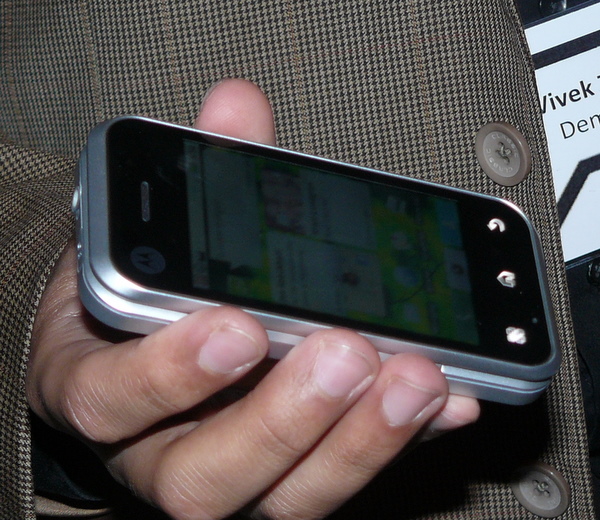 Purely on a personal perspective, I am not sure who will actually be interested in a phone where the keyboard is on the back side and you would have to flip it straight in order to write a text or email.