The wait is finally over, the iPhone 4G has a release date of early June. So all you Apple iPhone fans can finally stop looking for an official release date. 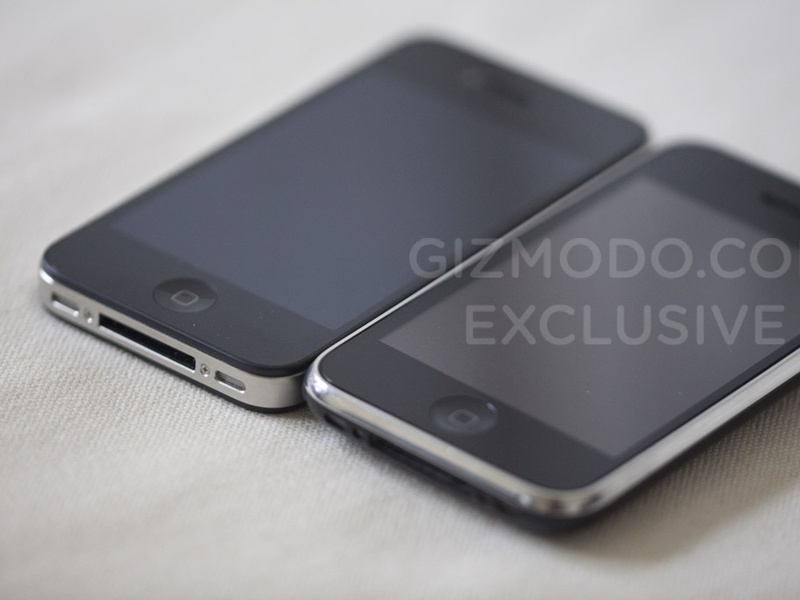 According to Boy Genius Report AT&T have confirmed that the release dates for Apple's next iPhone is mid-June, Although the iPhone 4G has already reached hands of Vitenamese and Gizmodo, Apple is making a right choice by launching it this early after the leak there are no more surprises for the customer every one probably already knows what to expect in the iPhone 4G.

Let's hope Apple is more careful in the future and are able to keep their prototypes under better lock and key, not that i expect iPhone 4G sales to be low because of the week because like every other Apple product i expect these to sell 10 million units in 5 minutes across the world.