Atlus Is Aware Of The Demand For Persona 3, 4 Ports On Modern Hardware 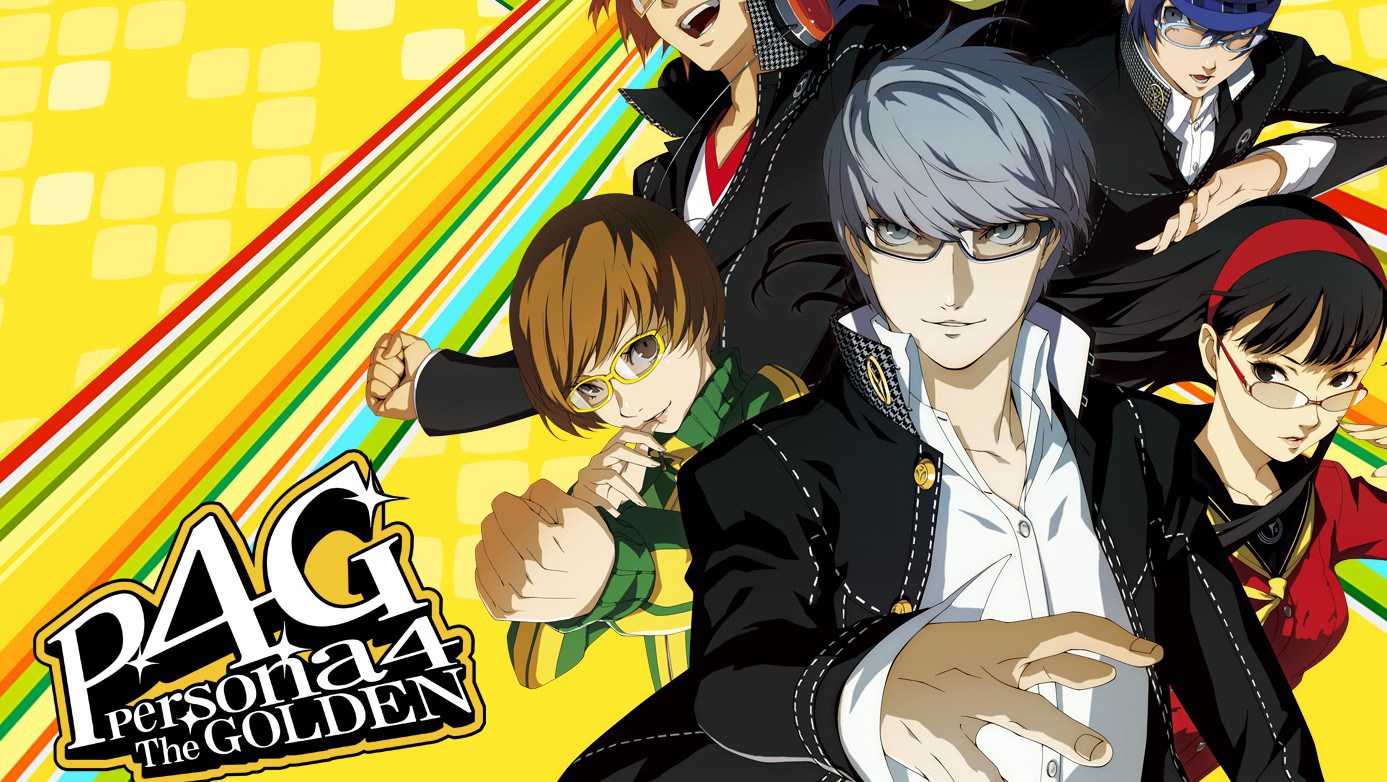 The latest entry in the Persona series has made it much more popular than most of the other series created by Atlus, despite being only available on PlayStation consoles. Those who only played the fifth entry in the series have made known their desire to play the previous entries on modern hardware, and it seems like there's the chance of this happening.

Speaking with GNN Gamer during the Taipei Game Show 2019, as translated by Persona Central, Atlus director for the console game software business of SEGA group, Naoto Hiraoka spoke about the possibility is seeing Persona 3 and 4 on modern hardware.

GNN: After the launch of Persona 5, the “Persona” IP can be said to be unprecedentedly hot. Many players hope that the first two games of the modern series, Persona 4 and Persona 3, can be released on current platforms. Does Atlus have any such plan?

Hiraoka: Although we can’t specifically tell you anything at the moment, we have always received a lot of suggestions from the players. We have received and understood the voices of the players, and if there is an opportunity, we will actively discuss it.

Persona 5 has been released two years ago on PlayStation 3 and PlayStation 4 in the West, and a new PlayStation 4 project called The Royal is currently in the works. Rumors of a Nintendo Switch port codenamed S are also circulating online, but nothing has been confirmed so far. More details on it will arrive later this month.