Atlas Reactor continues its development, with a final release date still planned for 2016. The game is available on Steam Early Access for €19.99, but we've secured a lot of beta keys (a thousand, to be precise) that will allow you to play the game for free as long as it stays in beta.

As usual, all you need to do to get your code is follow our Twitter account and subscribe to our YouTube channel below (if you haven’t already) and then enter your email address. These are Glyph keys, so you’ll need to redeem them on Trion’s official website (after creating a new account or logging into yours); once you’ve done that, you can download the Glyph client and install Atlas Reactor.

In case you're not familiar with the game, here's a recap on Atlas Reactor and its main features.

Atlas Reactor is a new kind of PvP battle arena that fuses simultaneous turns with tactical team combat. Quick, timed turns challenge players to quickly read a constantly changing battlefield, master and customize their heroes of choice, and coordinate with teammates to take down enemies. 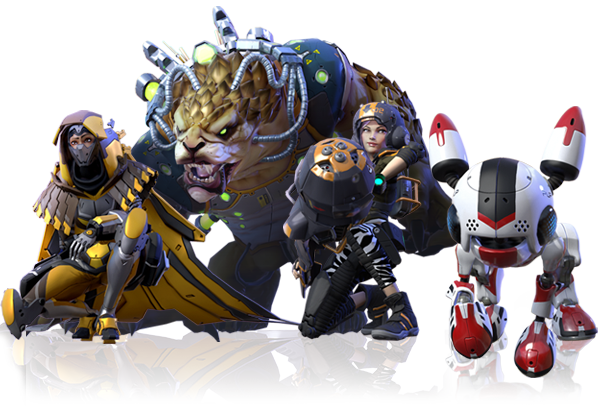 Compete in 4v4 deathmatches against enemy teams or vs Bots. With the range of character abilities and combos possible, no two matches are ever the same.

Battle as any one of an ever-growing number of Freelancers: futuristic heroes with huge personalities and five unique abilities that can be customized to your playstyle.

Experience the story of Atlas through “Seasons,” a multi-week story arc with challenges that reward regular gameplay with bonus loot!

A leap into the future

Step into the cloud-piercing megacity of Atlas, where Freelancers fight for (and against) monolithic Trusts to control the last Reactor on the planet.