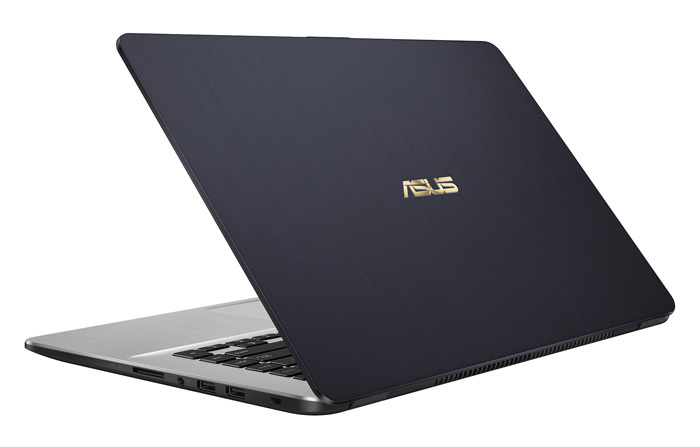 ASUS is finally able to get more Intel CPUs for its devices, as stated on its earnings call

Since the manufacturer didn't expect the Intel shortage to last this long, they had stated that they thought there would be no shortage in Q1 2020, while they had not planned for Q2 2020. Since the CPU shortage is still in effect, this is one of the main reasons there are more AMD devices on the market currently.

ASUS and other manufacturers were all but forced to have a more AMD focused lineup, AMD has been gaining market share very considerably if you are considering the desktop market, where Intel has been falling behind very steadily. When looking at the Laptop-focused market ASUS majority of products are still Intel-based systems, and 71% of ASUS's revenue comes from the laptop and notebook market.

This means that while their stock of Intel-based laptops is their main focus right now since they are introducing more and more laptops with AMD processors installed. They are trying to lessen the impact of not being able to fully replenish the stock they sell if the laptop is Intel-based. Since there are more and more AMD-based laptops on the market they are getting better and better reception overall.