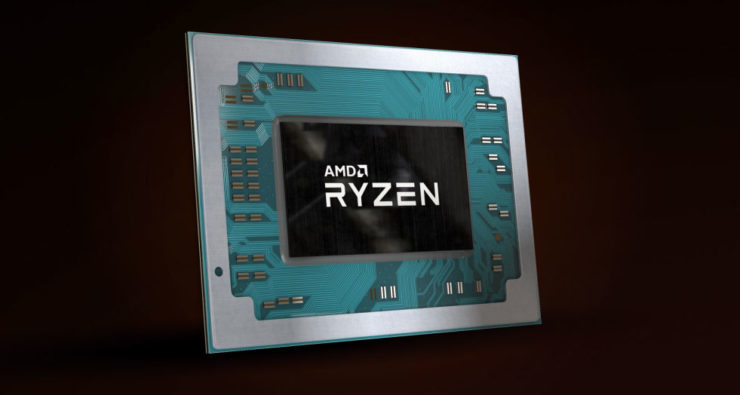 AMD has been using Intel's shortage to further its hold on the desktop market. AMD has been showing off the performance increase between their Ryzen CPU generations and how available the CPUs are. This had led to most manufactures switching from Intel-based devices to AMD based devices, One example of this is the Microsoft Surface 3 being powered by AMD's Ryzen series processor, rather than an Intel processor.

Per The Register, AMD CPUs were reported in 7% of the 5.07 million systems that were sent to European retailers in 2018, this number increased significantly to 12% of the 5.24 million as of this year

While Intel has still made the best gaming CPU, the Core I9-9900K, the availability of that CPU varies so greatly that some gamers are switching to AMD's Ryzen 9 3900X, which isn't that far behind via CPU UserBenchmark, while the Ryzen 9 3900X did have its own set of issues between going out of stock and the lower than rated clock speed, those have seemingly been ironed out by AMD.

AMD's greatest growth market was in the retail division, where its overall increase in shipments went from 11% to 18%. More business-orientated PCs are starting to reflect the decrease in Intel CPU stock, by using AMD CPUs as a replacement, the prime example of this would be the Microsoft Surface 3 marketing, which prominently shows the AMD logo and design.

Many European manufacturers started to notice the Intel shortage and add an AMD option to the products such as these products: 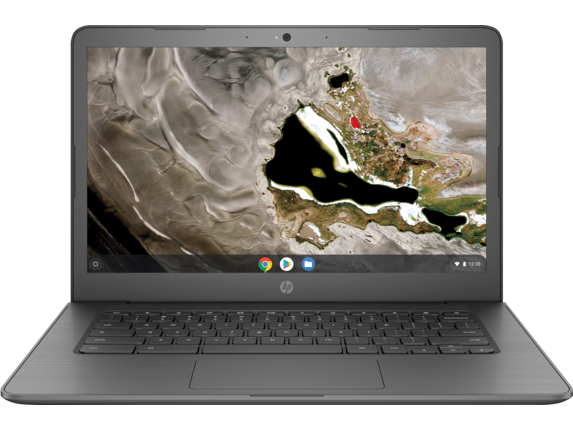 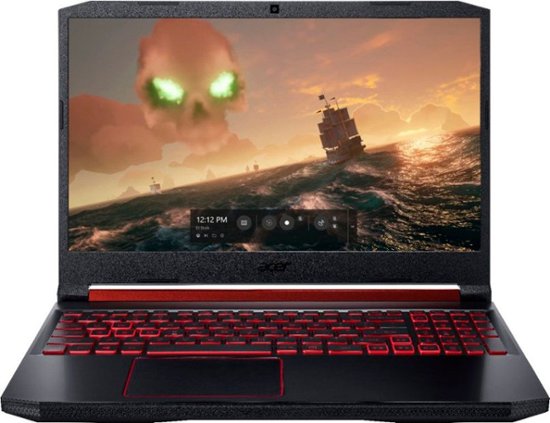 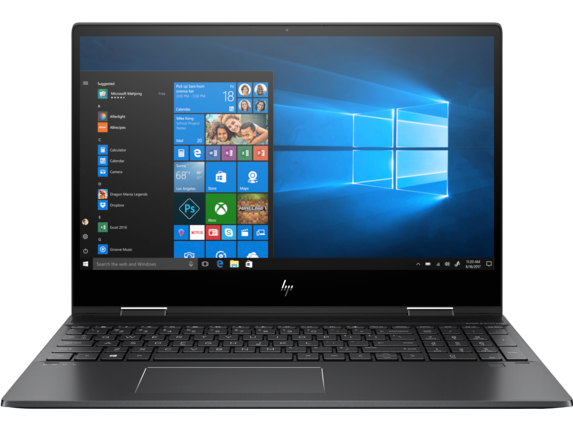 These are just some of the currently available laptops and devices that have shifted to be able to use AMD CPUs usually translating to a lower overall cost to the end-user, or more features packed into the device itself.

So, are you going to considering buying the AMD based laptops or AMD based Chromebooks?
Share Tweet Submit