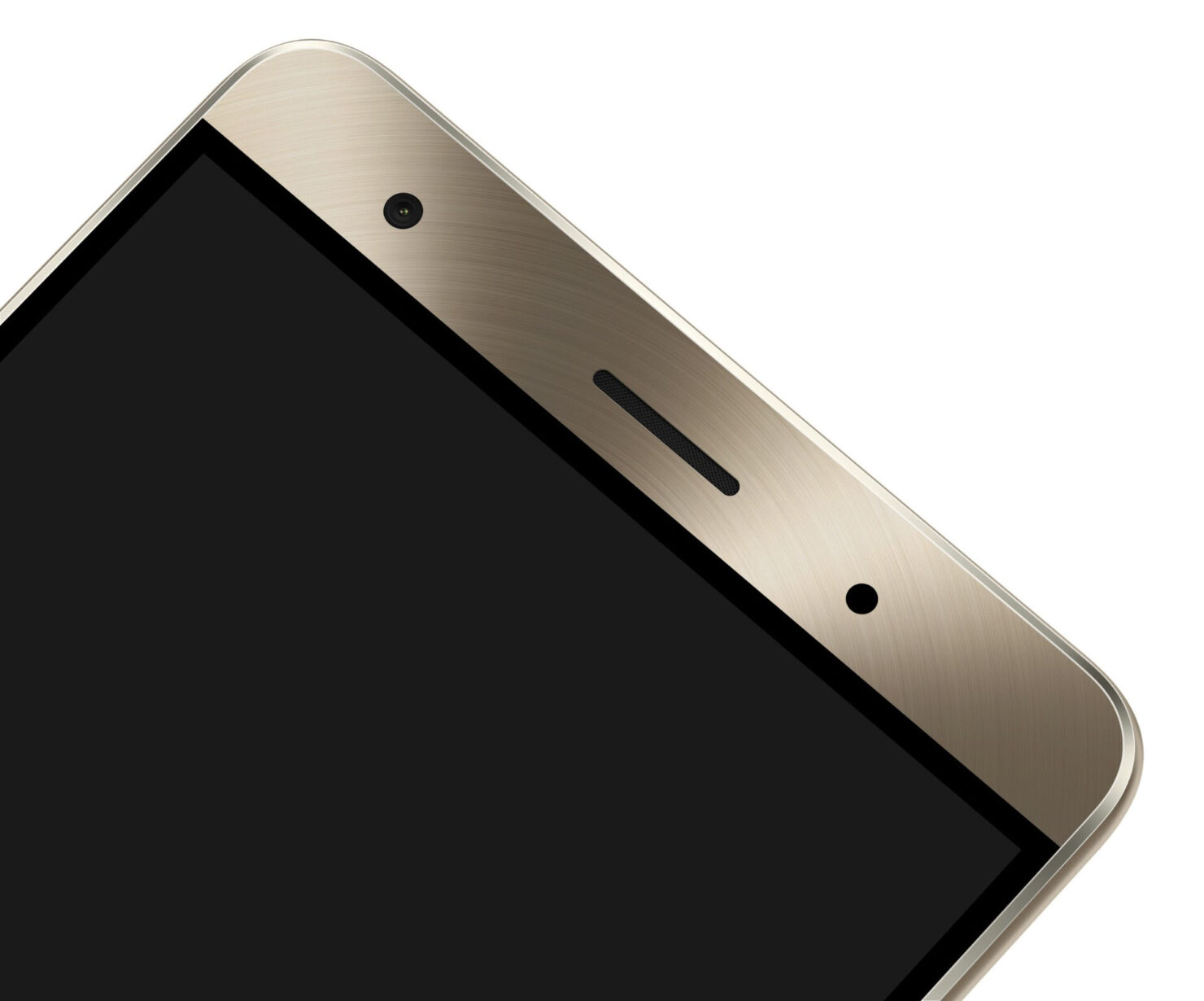 Not every manufacturer likes the bezel-less display approach and it looks like ASUS has a different audience in mind when it comes to its flagship, the Zenfone 4 Pro. Armed with 2017’s latest and greatest hardware, here are the internals that will be present in the Taiwanese manufacturer’s upcoming offering.

Roland Quandt reveals a tiny specifications image highlighting the internals that will be a part of the Zenfone 4 Pro. Looking at the previous model, the upcoming flagship is bound to tout a full metal body but this time, it is going to be armed with better-performing hardware. Starting off, the phone will have an AMOLED display but the resolution is going to be limited to 1080p and not the QHD+ one that is present in the Galaxy S8.

Since ASUS will be attempting to possibly market a price/performance flagship, cost cutting will be necessary. While a smartphone design and display are important, in several users’ opinions, they are less important than the hardware running inside. The Zenfone 4 Pro has been leaked to be running a Snapdragon 835 and 6GB RAM pairing, plus a 5.5-inch display that we’re assuming will be touting a fair amount of bezels.

In addition, there is said to 64GB of onboard storage, Bluetooth 4.2, a decent 3,600mAh battery and the phone will be running Android 7.1. Unfortunately, pricing details of the Zenfone 4 Pro were not provided in the image, although we have to say that if the company decides to attach a $500 price for the handset, it will become a very strong contender against the OnePlus 5. Keep in mind that this is for the U.S.-based model so other versions will vary in specifications.

After looking at the hardware expected to power the flagship, will ASUS be successful in taking on devices such as the OnePlus 5? Let us know down in the comments.