The ASUS ZenBook 3 Deluxe Is Your Premium Choice of Notebooks With Blazing Fast SSD Speeds, and Thunderbolt 3 Throughput 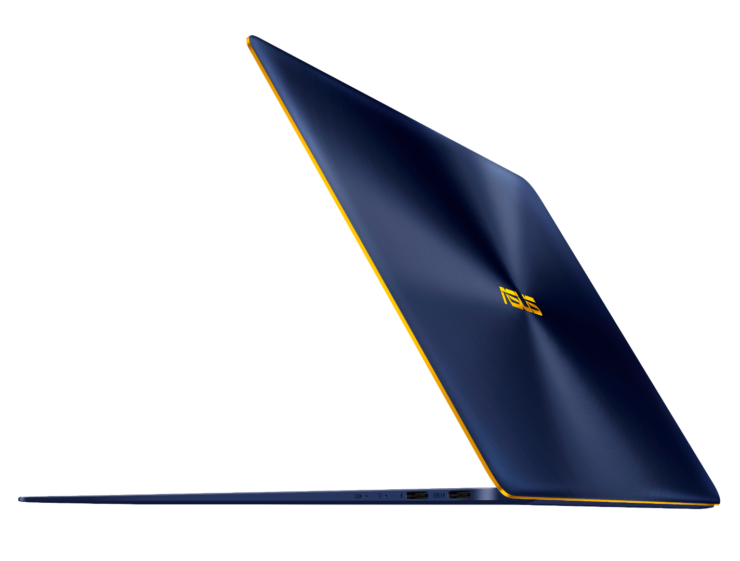 Didn’t enjoy the ZenBook Pro UX550? Well ASUS has something else up its sleeve for the Computex 2017 trade show and that is yet another portable machine called the ZenBook 3 Deluxe. In a nutshell, it is a better-performing version of the Surface Laptop and features better ports to back up that claim.

Sporting a 14-Inch NanoEdge Narrow Bezel, the ASUS ZenBook 3 Deluxe Is the Thinnest 14-Inch Notebook That Will Go on Sale Later in the Year

Though it does not feature a quad-core Kaby Lake processor, it comes running Intel’s next best chip for laptops and that is the Core i7-7500U dual-core processor. From a thickness perspective, it looks like ASUS was left with no other option as the company claims that this is the thinnest notebook that can be sold in the 14-inch category. It has a narrow bezel that will definitely add to the overall aesthetic score and being 12.9mm thin and 1.1kg light, it is a blend of portability and productivity for the end user.

It can house up to 16GB of LPDDR3 RAM and up to 1TB of PCIe-based storage. You might see a Type-C USB port but to further sweeten the deal, ASUS has decided to make sure that the notebook provides support for Thunderbolt 3, bringing a ton of versatility to the table as far as attaching external GPUs, monitors, and peripherals are taken into account. With the Thunderbolt 3 port, you can attach up to two 4K monitors for maximum productivity.

The price tag is something that will throw off some of the customers looking for an affordable solution because the ASUS ZenBook 3 Deluxe has a starting price of $1,199. Still, having something that has this much portability and performance will obviously cost a lot. 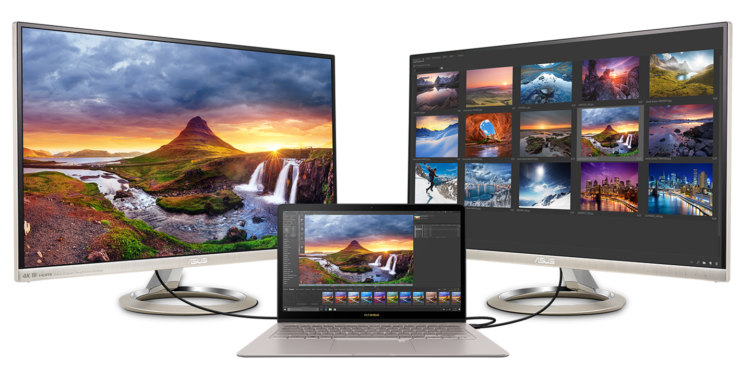 ASUS has announced a whole phalanx of notebooks at the Computex 2017 trade show and if you like what you see here, then let us known down in the comments.