Asus has revealed its new ATX motherboard which belongs to the ROG Line of motherboards, The ROG Rampage III Formula. Although its released months after the Rampage III and other Micro-ATX boards but its set to be an less expensive ROG Edition Motherboard featuring all the essentials of the ROG series into an overclocker-friendly design. The Motherboard is based on the LGA 1366 socket and supports i7 processors along with the six core processors. The CPU is powered by a 6 phase VRM while the six memory slots for triple-channel DDR3 memory are powered by a 4 phase VRM. The board can support DDR3 memory with speeds of up to 2000Mhz. 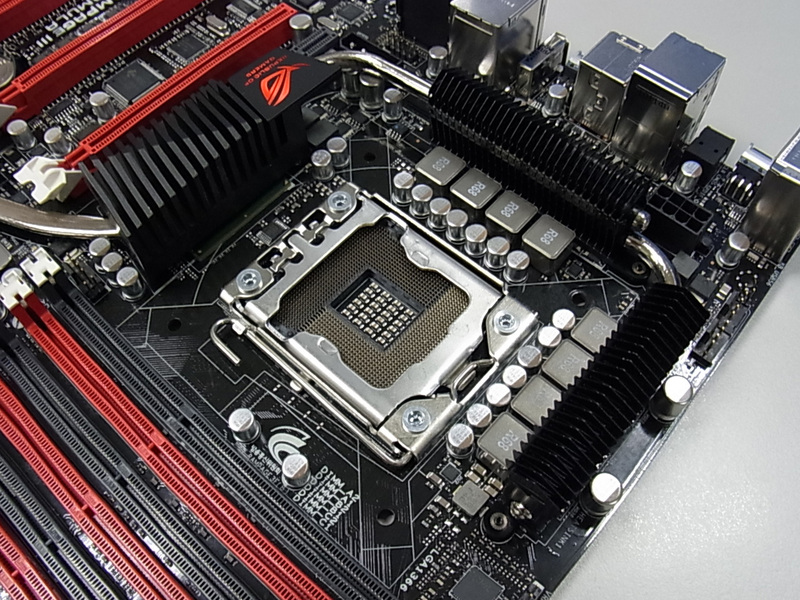 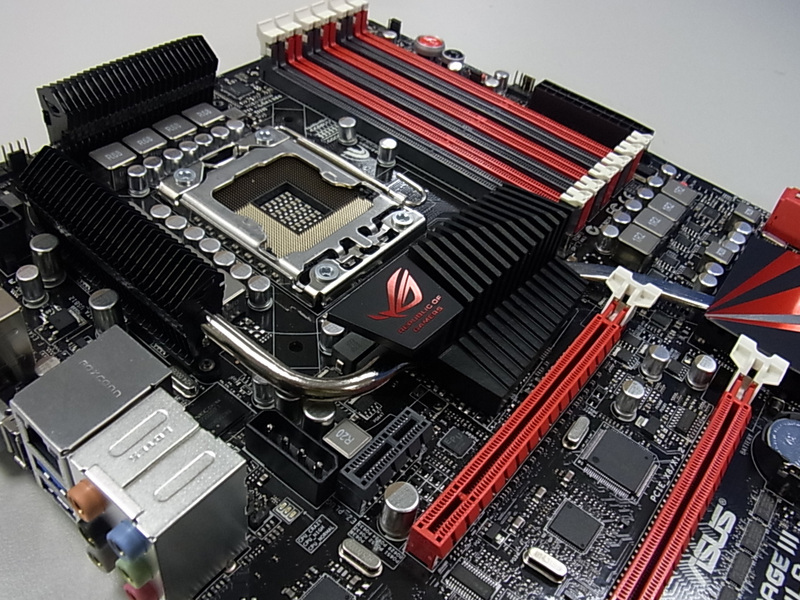 Other than these, Some Uniqe features which the motherboard comes with are ROG Connect, which lets you control the OC settings from a Bluetooth-enabled smartphone, and an overclocker-friendly BIOS. The Rampage III Formula will be released at the end of summers. 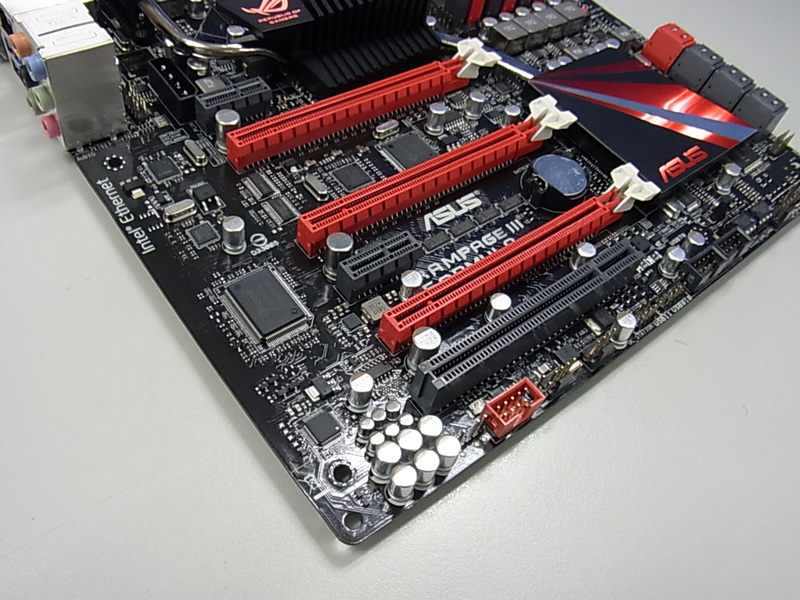