The next big thing in computing after the Netbook age is probably the Internet Tablets. Most part of the second half of 2009 has been dominated by the news of an Apple Tablet, the CrunchPad/JooJoo, and Microsoft’s Courier. Now its ASUS’s turn to jump in on the action.

According to reports, ASUS may be unveiling a Tegra based tablet at CES 2010. Yes that’s exactly around the same time NVIDIA plans to show off its next generation Tegra platform, which we’re calling the Tegra 2 for now. 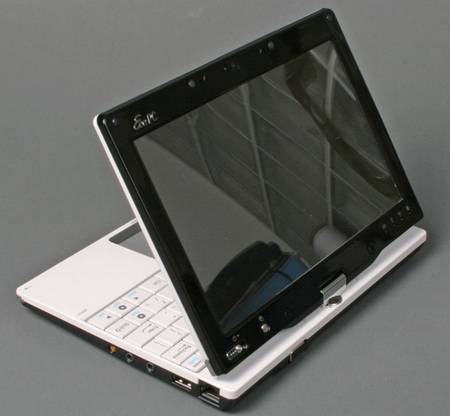 In fact NVIDIA had it self stated that a number of its partners would be displaying their devices running on the new platform at CES 2010, while the first half of 2010 would see the launch of several Smartbooks, Netbooks, and Tablets running on the next generation Tegra. This falls perfectly in line with the expected launch date of March 2010 for the EeePC Tablet.

All that remains to be answered is what kind of software platform this new tablet would be running on. We already know that Tegra supports the Windows CE and Android operating systems, plus we can’t rule out the possibility of a customized version of cloud based Linux. All questions would be answered in a couple of weeks now.