Following the hype these days, seems now everyone is jumping the tablet bandwagon. Since Apple will be announcing its Tablet today (pretty much confirmed), so now we see Asus letting the world know that they have been working on the tablet based on its Eee PC design.

The information provided by Eric Chan, Asus Corporate Vice President, states that Asus Tablet will run on ARM processor and will have 3G capabilities. It will also have multimedia capabilities thus streaming videos or playing online music will be an essential part of this device.

Asus reported to have been negotiating deals with content providers so that the Asus Eee PC tablet should be more appealing to the potential market. There has not been any dates announced as yet for the availability but the speed with which gadgets are being unveiled, it would probably be somewhere mid of 2010. 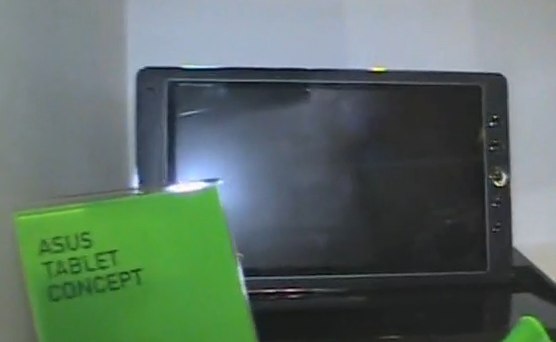 The picture is a concept, actual product may or may not look like this.