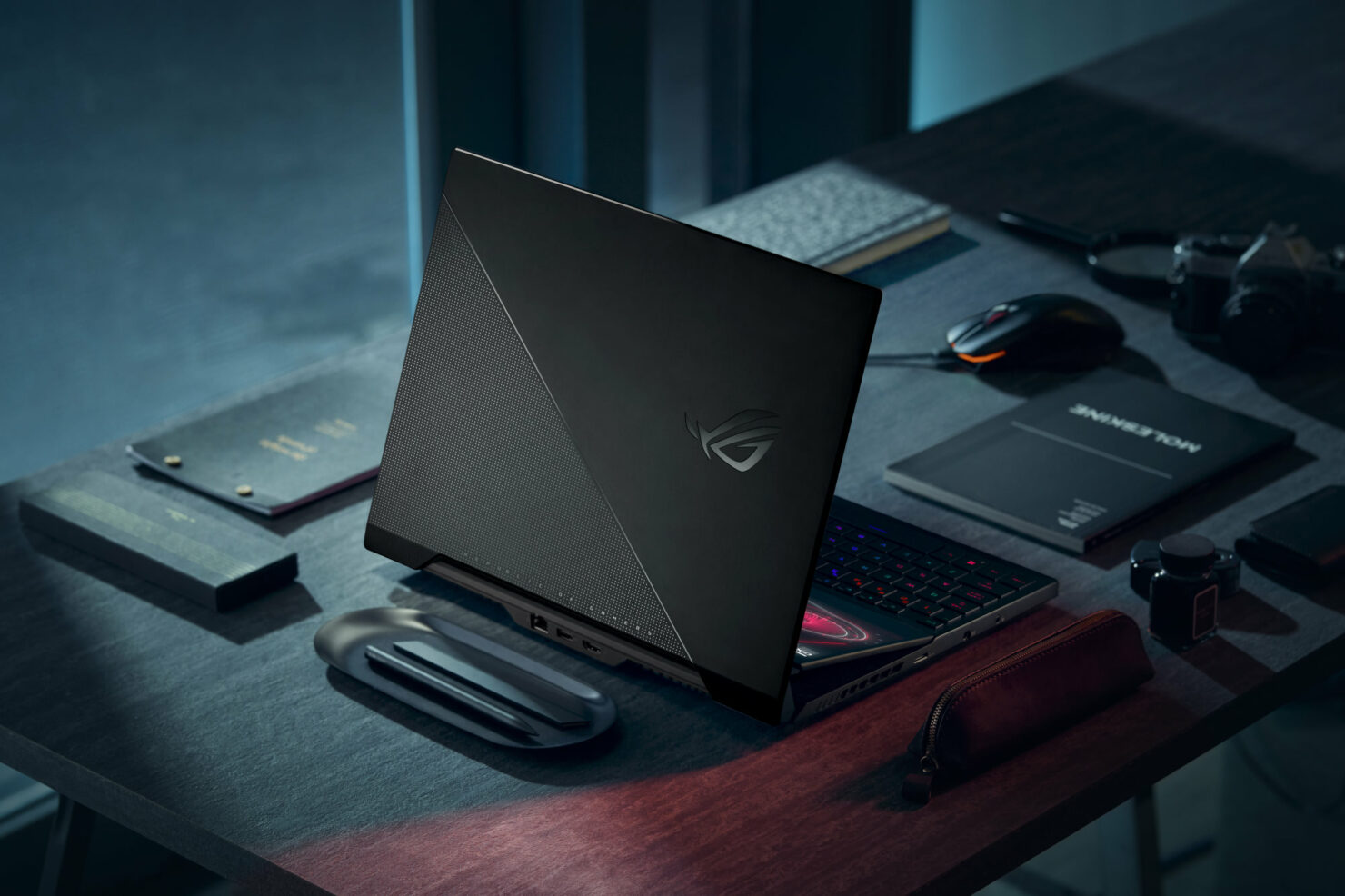 During January, specifics such as the TGP and clocks of gaming laptops featuring NVIDIA GeForce RTX 30 series mobile GPUs, but since then, NVIDIA has required partners to list all specifications on product listings. The specifications showed us how ASUS sits on the lower end of the spectrum of TGP on its laptops, but recently an unknown Chinese overclocker managed to almost break records using the Zephyrus Duo 15 SE. Many might ask how is that possible since it features a lower TGP on an RTX 3080 at 130W? 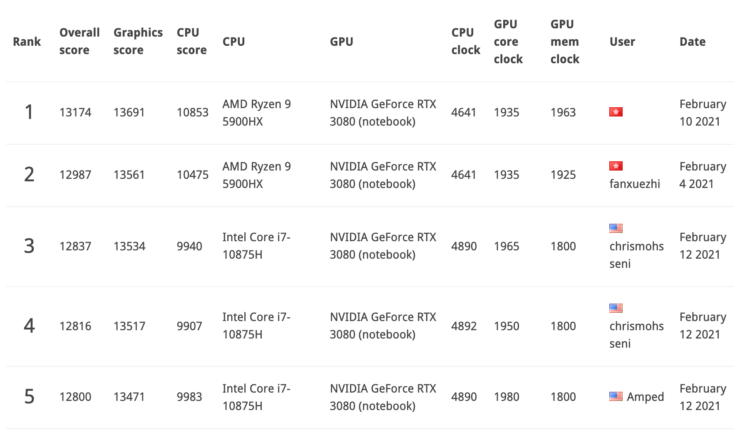 Since this discovery, the Zephyrus Duo 15 SE has become the most popular laptop for RTX 3080 overclocking. The top 2 spots are held by the Zephyrus Duo and the top spot has an overall 3DMark score of 13,174. The graphics score is 13,691 which actually beats the top graphics score of a desktop RTX 3060 Ti with a score of 13,403. It doesn't fully beat the system with an RTX 3060 Ti because of the processor constraint but is only 608 points behind it. 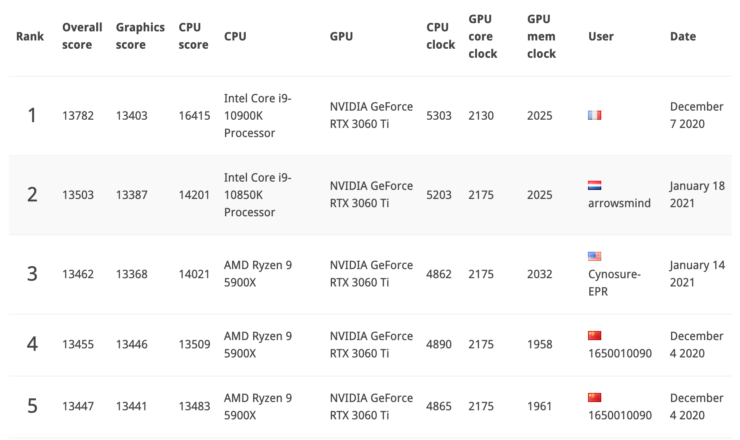 The details behind the NVIDIA GeForce RTX 3080 overclock are unknown because the overclocker was quite vague. He doesn't mention memory overclocking. If we assume this was achieved by only increasing the power, this gives a lot of potential headroom for overclocking on the laptop. It's quite impressive that this can compete with a desktop caliber GPU.

Although the VBIOS switch can help unlock better performance for NVIDIA's GeForce RTX 30 series notebooks, it certainly isn't for everyone because overclocking would require serious cooling, and those unprepared could easily damage or destroy your laptop.