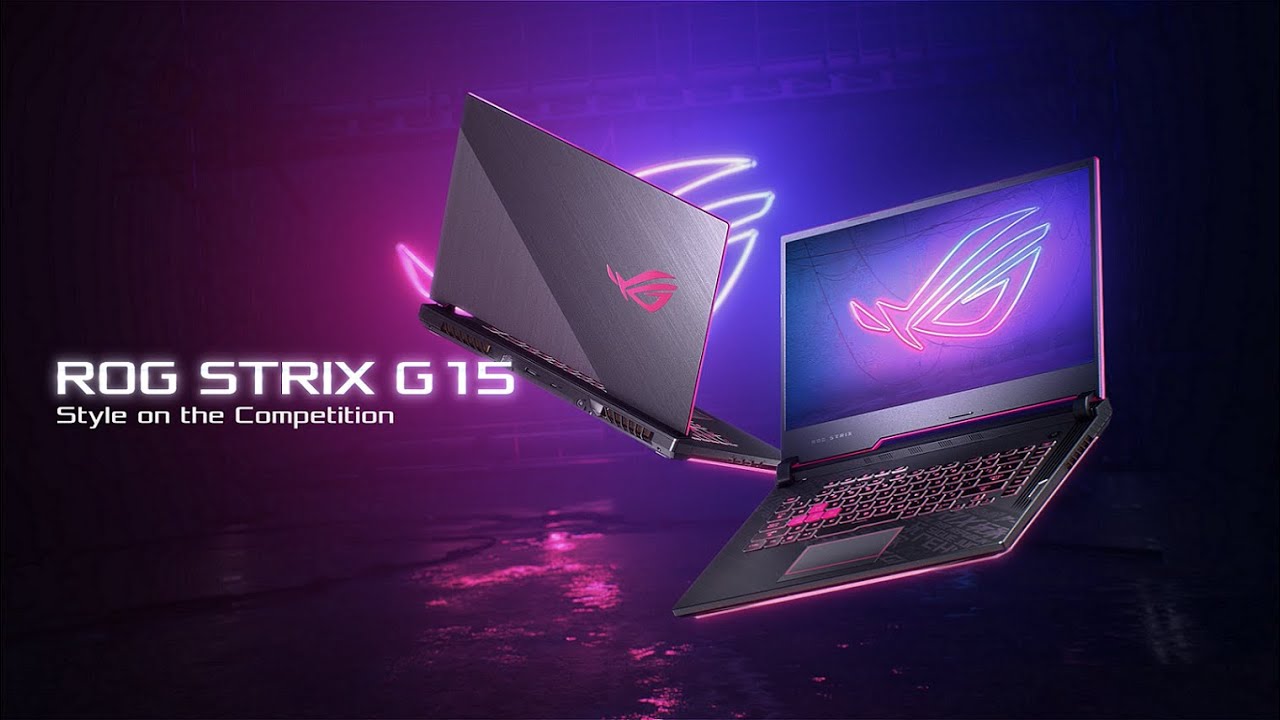 The laptop, in particular, is the ASUS ROG STRIX G15 G513QY which is one of the several variants of the same G15 lineup. According to the retailer, the laptop is expected to arrive on the 9th of June which is just a few days after AMD's Computex 2021 keynote (next week). This confirms that AMD is finally going to unveil its mobility Radeon RX 6000M RDNA 2 GPUs at the event.

Coming to the specifications, the ASUS ROG G15 laptop features the AMD Ryzen 9 5900HX CPU which offers 8 cores and 16 threads. The chip features a base clock of 3.30 GHz and can boost up to 4.60 GHz. The chip also carries 20 MB of total cache and a TDP of 45W which can be configured down to 35W. 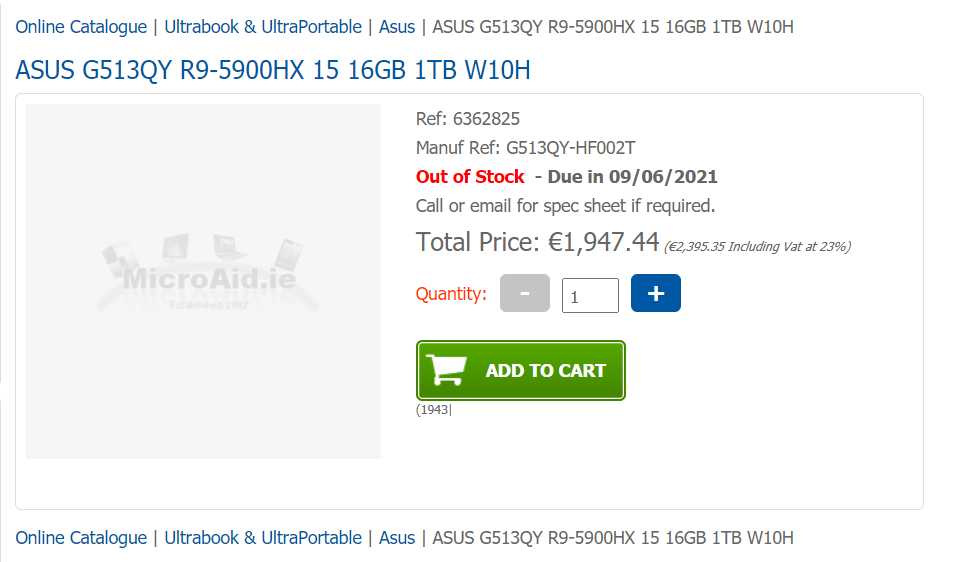 The GPU is the most interesting part with the laptop rocking an AMD Radeon RX 6800M. The AMD Radeon RX 6000M mobility lineup will feature Navi 22 as the top variant. We can expect the full chip with 2560 stream processors and 12 GB GDDR6 memory however the listing shows 16 GB GDDR6 memory. This cannot be correct since the Navi 22 chip offers a 192-bit bus interface that allows up to 12 GB VRAM capacity. Aside from the CPU and GPU, the laptop will feature 16 GB of DDR4-3200 memory, 1 TB SSD NVME capacity, and a 1080p IPS 15.6" IPS display with a 300 Hz refresh rate. 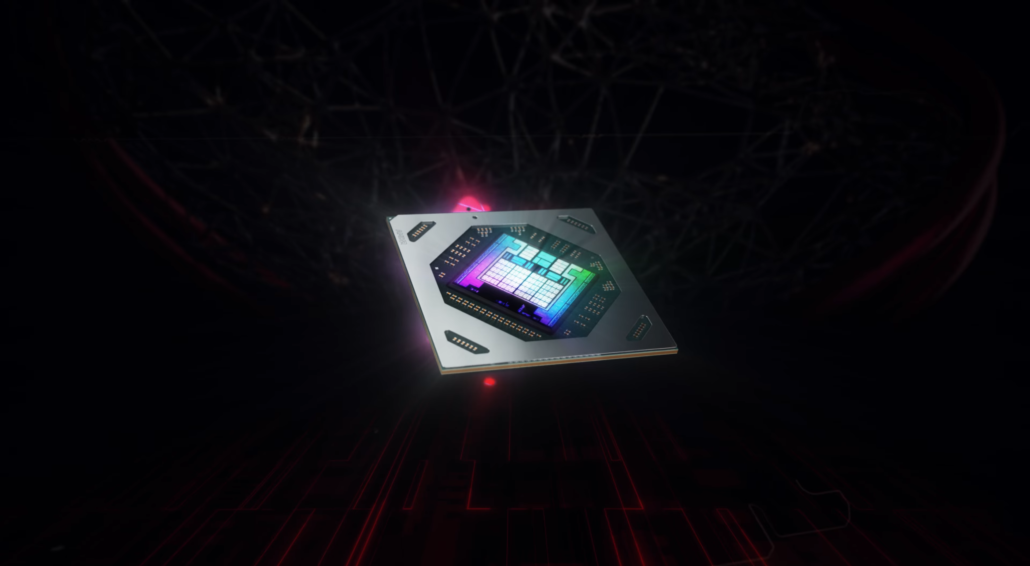 The ASUS ROG STRIX G15 laptop with AMD Ryzen 9 5900HX and Radeon RX 6800M is listed for a price of 1947.44 Euros which mayRT be preliminary but also sounds decent given the GeForce GPU options of the same price range. Since the RTX 3080 is based on the GA104 GPU, the performance for the Radeon part should be very competitive but NVIDIA is likely to take lead on laptops with the DLSS and RTX enabled titles. The CPU on the other hand is one of the best laptop chips out there, offering phenomenal multi-threaded performance and with great efficiency, something that Intel's Tiger Lake-H chips cannot offer as revealed in independent tests.