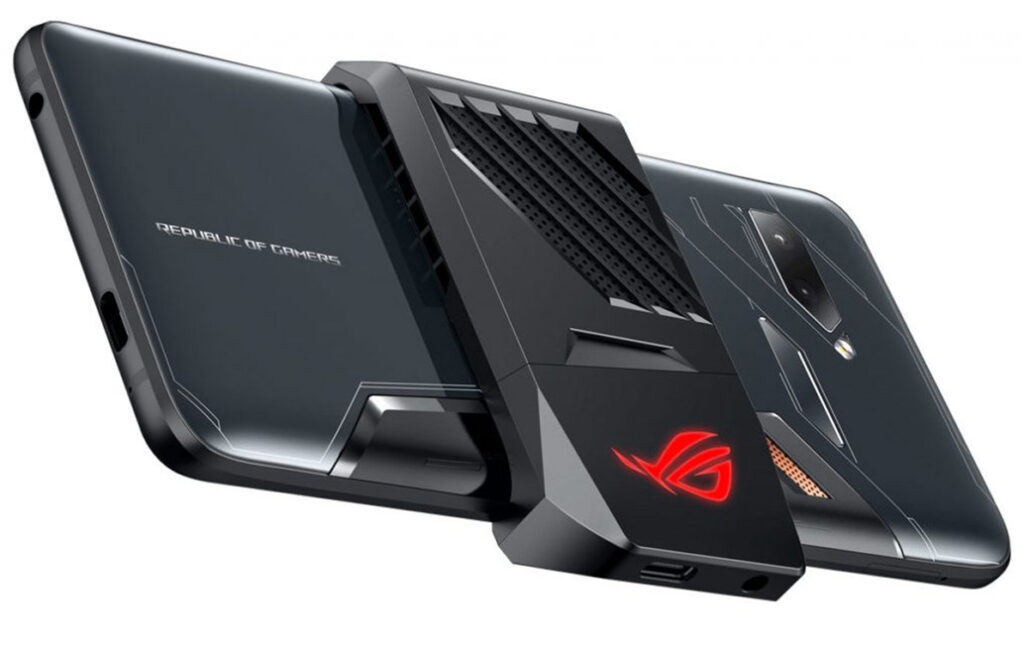 It is safe to say that gaming smartphones do not get better than the Asus ROG phones that have become popular ever since the first one was launched a couple of years ago. Since that, Asus has been killing it with features, and the latest ASUS ROG Phone 5 will be releasing in about 2 days. We already know that the phone is going to be armed to the teeth when it comes to specifications, but the latest bit of specification that we do have our hands-on point towards the phone bringing up to an insane 18GB LPDRR5 RAM, more than any smartphone that I have ever used, and well, more than what I have in my computer.

The ASUS ROG Phone 5 Will Have More RAM Than Most Modern Computers But Does it Make Sense?

The news broke after SK Hynix announced the 18GB LPDDR5 DRAM module earlier today; the company released talks about how the RAM can achieve a maximum speed of 6,400 Mbps makes it 20 percent faster than the LPDDR5 RAMs already available on the market. The statement also pointed towards how RAM is already in mass production, and the first phone to feature this RAM is the ASUS ROG Phone 5.

For those who are wondering, the ROG Phone 5 is scheduled to be unveiled on 10th March, later this month. The device will be powered by all the best components that you can find in the market, including a Snapdragon 888, a high refresh rate display, and 18GB of RAM. The device is also going to have dot-matrix technology built-in. The revered shoulder trigger buttons are also going to make a return.

The ROG Phone 3 was a success among the gamers, and while casual phone users didn't really have a lot to do with it, the phone clearly showed that ASUS has the ingredients to dominate the mobile market just as they have been doing the PC market. With that said, the ASUS ROG Phone 5 could also bring the 3.5mm headphone jack, 65-watt fast charging, as well as a nearly stock Android 11, along with a couple of ROG-exclusive features.

However, it is safe to say that the show's star happens to be the 18GB LPDRR5 RAM in the highest-end variant.