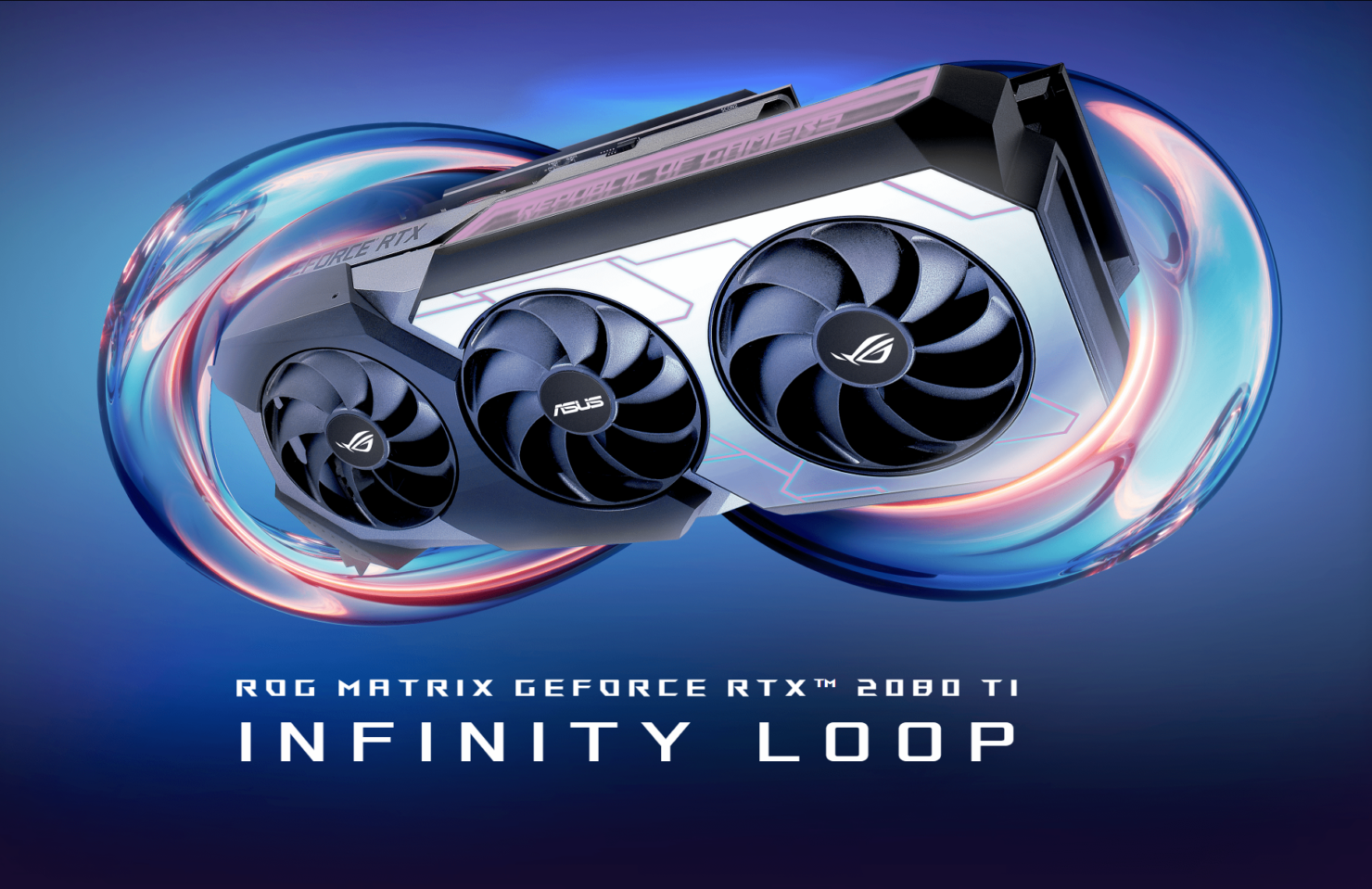 ASUS has just announced their flagship graphics card, the ROG MATRIX GeForce RTX 2080 Ti. The ROG MATRIX has been an iconic brand for ASUS and its great to see its return in this form which adopts one of the most revolutionary cooling design on the market in the form of the ASUS Infinity Loop.

Rocking the ROG MATRIX branding, I was genuinely expecting a standard water cooling design but ASUS proved me wrong by implementing a very interesting cooling methodology known as Infinity Loop. Now, this has been done before for both CPU and GPUs but ASUS's solution, an AIO liquid cooling solution built within the shroud claims to offer performance similar to 240mm radiators which makes it the highlight of this part.

Packing all of the AIO components within the shroud is a tremendous task and as such, we are looking at a 3 slot shroud design with a beefy heatsink and a very interesting shroud design in itself. The shroud packs triple axial blade fans which ASUS introduced on their RTX 20 series STRIX lineup. 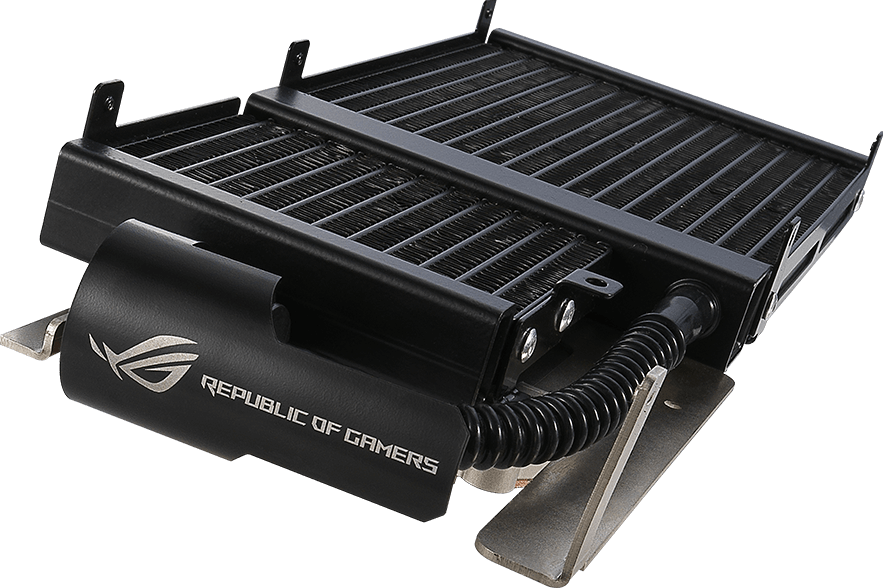 The front has laser etched design accents with LEDs emitting through them. On the back is a really cool backplate with the ROG Eye logo being laser etched and illuminated by LEDs that can be synced through ASUS's Aura Sync RGB software.

The card packs the same specifications that you'd expect from an RTX 2080 Ti graphics card which includes 4352 CUDA cores, 11 GB of GDDR6 memory but the main difference is the clock speeds. The card packs a boost clock of 1815 MHz straight from the factory, effectively increasing its total compute output from the standard 14.2 TFLOPs to an impressive 15.7 TFLOPs. The memory is also overclocked at 14800 MHz which raises the bandwidth to 651 GB/s.

That is without taking in the equation the manual overclock that one would be able to achieve with the custom PCB design that packs a beastly VRM design. The card requires dual 8 pin power connectors to run and has the standard display configuration of two HDMI, two DP, and a single USB Type-C port. 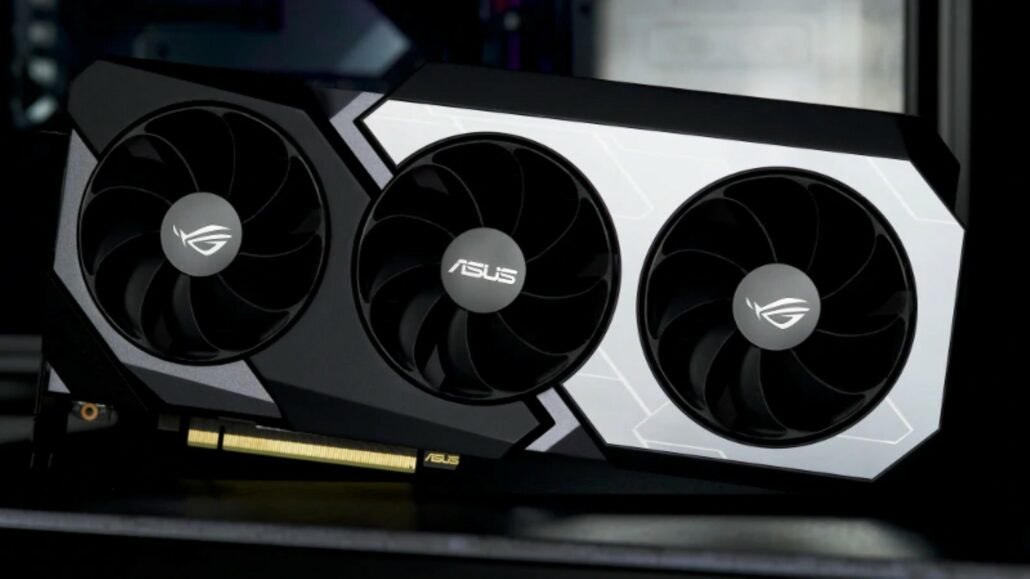 As far as pricing is concerned, the card is expected to hit a retail cost north of $1600 US and would hit retail market this month.