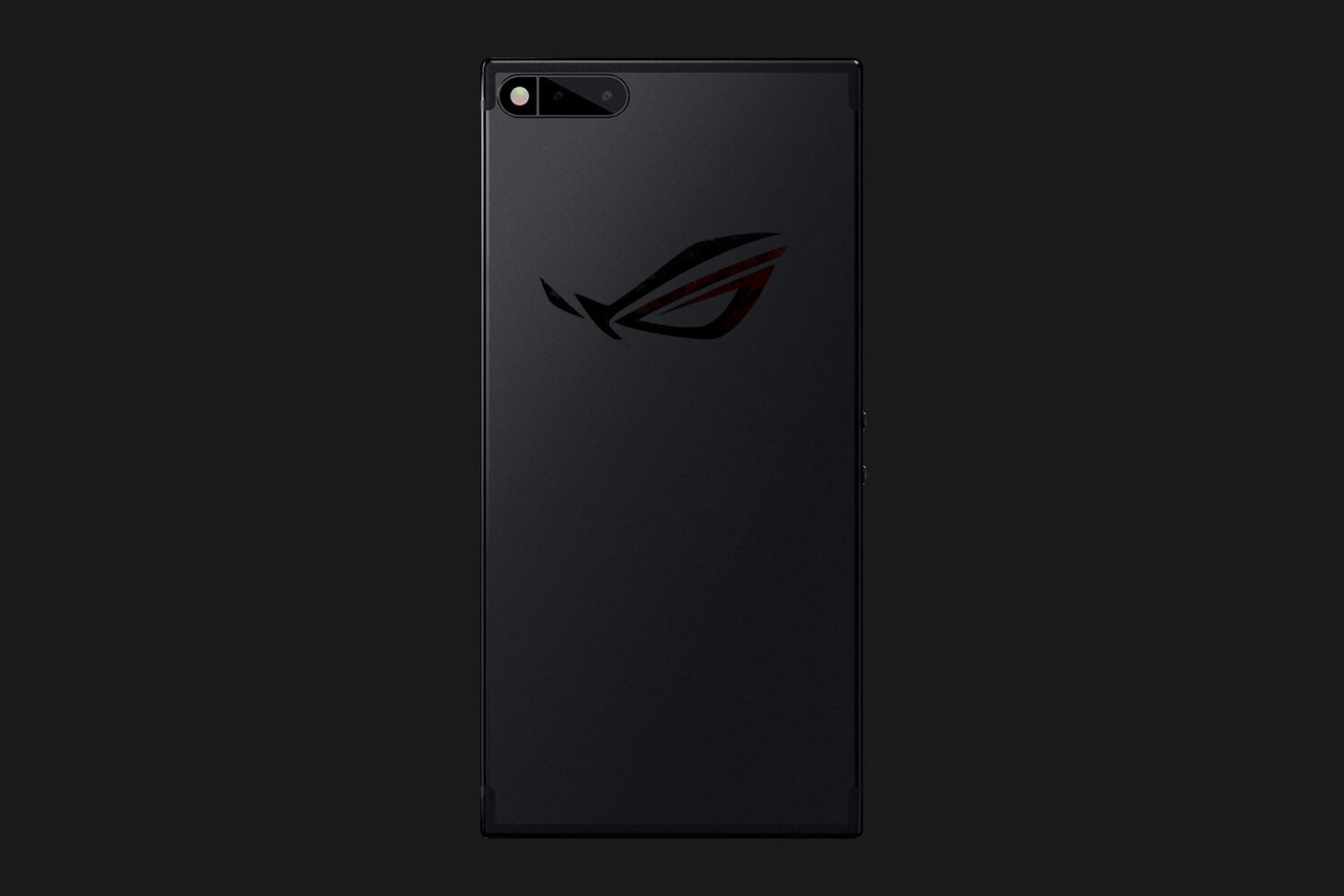 Gaming smartphones are all the rage in the industry right now. Razer was the first one to introduce a gaming smartphone and Xiaomi and ZTE soon followed suit with the Black Shark and Nubia Red Magic, respectively. Now, it looks like ASUS is planning a gaming smartphone under its gaming brand Republic of Gamers or ROG.

ASUS ROG Gaming Smartphone Could Be Unveiled During Computex 2018

Do keep in mind that ASUS has not officially confirmed the news so it is best to take this report with a grain of salt. At this point, it is just a rumor. Numerous computer hardware manufacturers have ventured into the smartphone industry. PC games have always been popular so the development of a gaming-centric smartphone is a logical progression.

According to insiders, ASUS plans to unveil a gaming-focused smartphone during this year’s Computex trade show which will be held in Taiwan from June 5-9. The inside source did not reveal the specs, but it is not so hard to guess.

Qualcomm’s Snapdragon 845 is most likely to fuel the device as it is the most powerful chipset in the market right now for Android-running smartphones. For seamless operation, the device is most likely to feature 8GB of RAM. For a buttery smooth gaming experience, the device will probably sport a high-refresh rate display, somewhere between 120Hz and 144Hz but that will mean that ASUS will be limited to using an LCD panel and not one based on OLED technology.

The pricing will be reflective of the features and specs but it is likely to be at the same level as those of its competitors such as Xiaomi’s Black Shark and ZTE’s Nubia Red Magic. Even though gaming smartphones aren’t a big deal for people who are not into gaming, avid players would love to have more power and gaming-focused features.

The advanced cooling solution the ASUS ROG gaming smartphone should make the Snapdragon 845 processor running at full speeds for as long as it wants to without throttling, as the company has had lots of experience when it comes to making thermal solutions for GPUs, motherboards and even gaming notebooks.