Motherboard Wars: ASUS, In A Desperate Attempt, Calls Their X570 Boards Better Than MSI and Gigabyte, Posts A Ton of Controversial Slides 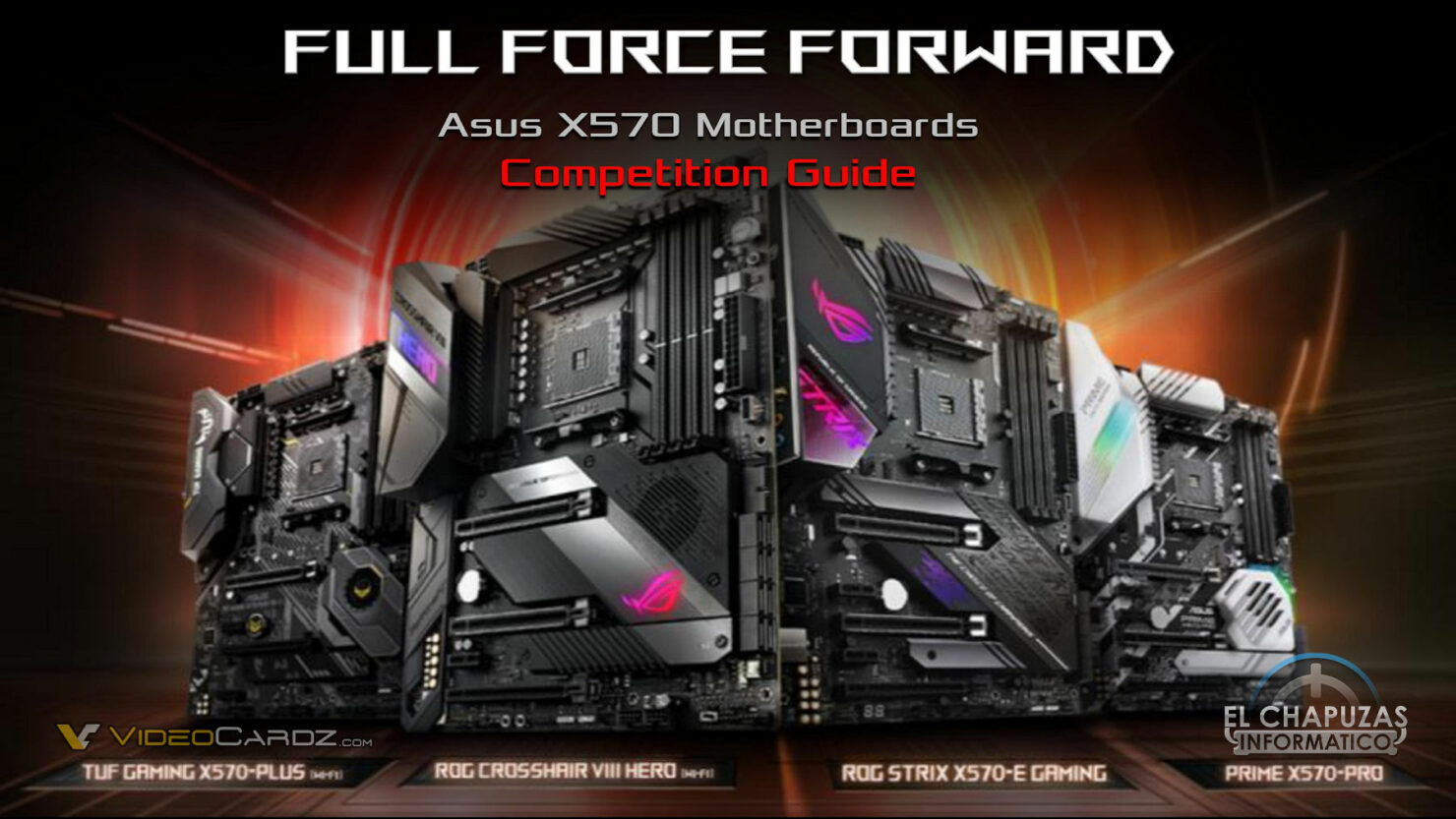 Earlier this month, we saw the release of several X570 motherboards in the market for AMD Ryzen 3000 series processors. Just a few weeks after the launch, ASUS has published several marketing slides in which they desperately claim their superiority over their competitors, MSI and Gigabyte. (Via Videocardz).

ASUS Thinks Their X570 Motherboards Are Better Than MSI and Gigabyte, Publishes A Ton of Controversial Slides

ASUS launched a wide variety of X570 motherboards which we covered here. They had their high-end ROG Crosshair lineup, gaming-oriented ROG STRIX, the durable TUF Gaming and the PRIME series aimed at mainstream consumers. The lineup covered almost every price range but just like ASUS, other board makers also have distinct lineups covering the same price points. Motherboard makers compete with each other by offering a unique set of features in each price category and in their slides, ASUS claim that they are the best in every price range.

First of all, if ASUS really had the best boards in the market and people were actually buying them, then there wouldn't have been a need for such slides. But since ASUS posted them anyways, later removed on AMD's call, the slides show various ASUS X570 boards against the competition. Some aspects that are compared are the Power design, PCB layers, VRM cooling, overclock capabilities and the overall I/O that similarly priced boards have to offer.

The prime target has been MSI in the slides which have taken the most brutal assault in these slides. It seems to show that MSI might be doing something right that it prompted ASUS to go to such extends. Now I do support competition from manufacturers but not in the sense that they start pushing out unrealistic and fabricated information against their rivals. We have already seen how that worked out for Intel, remember the Glue fiasco? 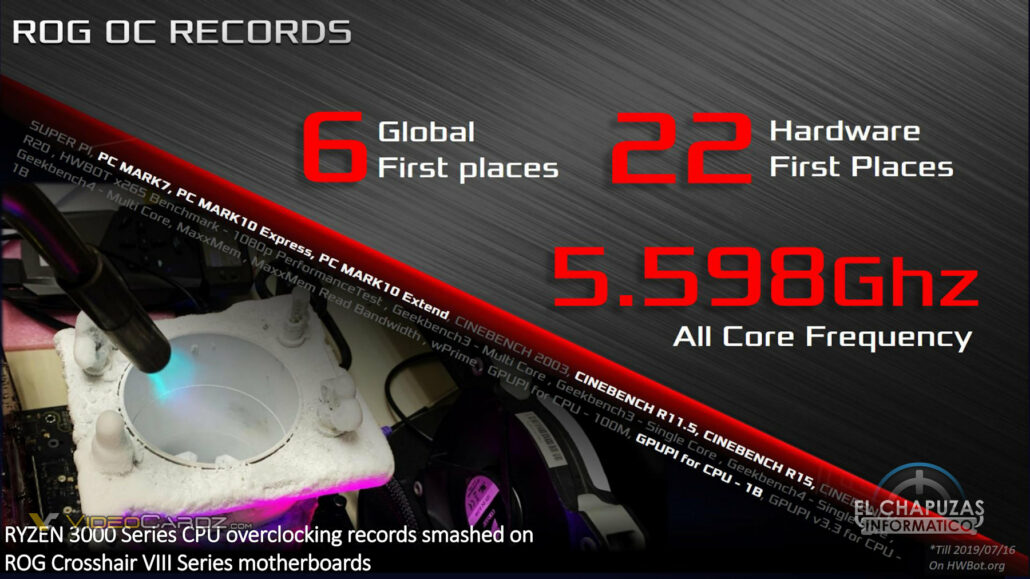 One slide that particularly got my attention was the one where ASUS reports that their ROG series has claimed 6 Global first places and 22 hardware first places along with an all-core frequency of 5.598 GHz on LN2 with a Ryzen 3000 CPU. AMD themselves at their E3 launch event for the Ryzen 9 3950X had MSI motherboards set up for the LN2 demonstration and the world record OC has been performed on the MSI MEG X570 Godlike (5.837 GHz) by renowned overclocker Lucky_Noob.

In just a short time, Gigabyte representative, Matthew, posted his response on the AMD Reddit stating that there's lots of misinformation in the slides about their motherboards and that if they (ASUS) are making slides like this, they must be doing something right. Some things that Matthew corrected are pointed below:

Similarly, Bullzoid posted a really good analysis of the slides calling the slides "Garbage" due to the same reasons mentioned above which is an inaccurate representation of competing products. Let us know in the comments below which manufacturer motherboard are you using or are planning to get and what attributes the most to your purchase when selecting a new motherboard.