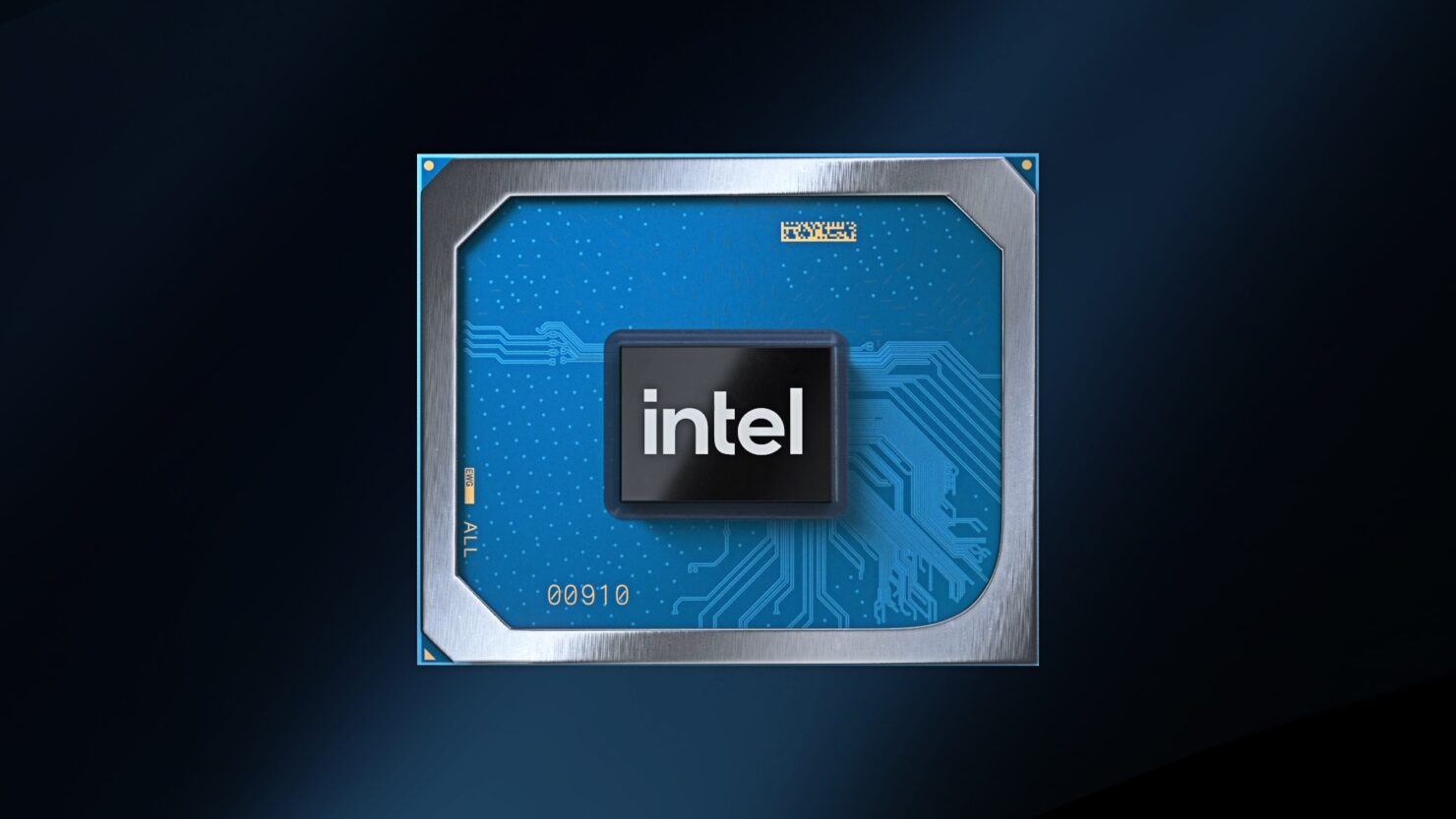 ASUS has listed down an Intel Xe DG1 GPU-based discrete graphics card that comes with a passive cooling solution. The ASUS DG1 is a low-end product that isn't even meant to be circulated within the mass consumer market but given its nature, it's designed for a specific and niche segment as it is only supported on two motherboards.

The ASUS DG1-4G features the Intel Xe-LP graphics architecture and considering it's based on a cut-down configuration of an entry-tier GPU, it comes with a very low-budget design. Intel's Xe-LP GPU architecture is incorporated on several products including the 11th Gen Tiger Lake Mobility, 11th Gen Rocket Lake Desktop, and the Iris Xe MAX discrete GPU. As for discrete graphics cards, the Xe-LP GPU has been featured on the Xe SDV and a few discrete solutions that were spotted earlier this year. 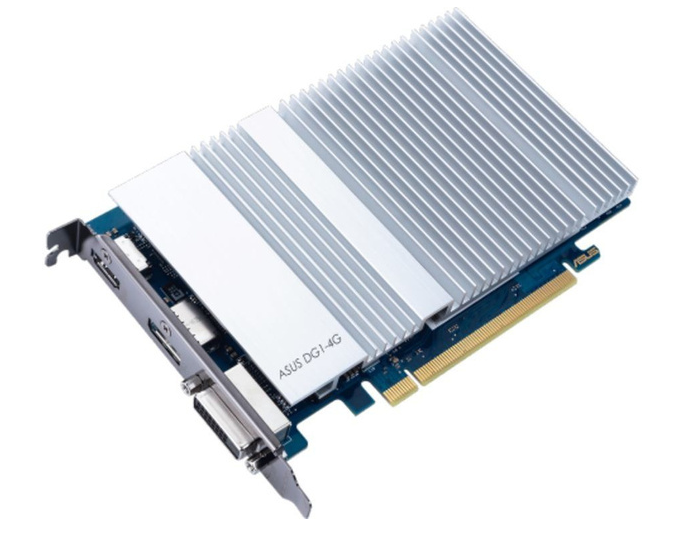 Coming to the specifications of the ASUS DG1-4G graphics card, we are getting a Xe-LP DG1 GPU with 80 EUs or 640 cores compared to the full 96 EUs or 768 cores that the chip has to offer. For memory, the card is configured with 4 GB of LPDDR4 memory clocked in at 4266 MHz pin speeds. Considering that the GPU is an entry-tier design, even LPDDR4 memory would be enough for its bandwidth requirements. The card also features a PCIe Gen 3.0 x4 interface.

As for the design itself, the card comes in a single-low form factor. It features a blue PCB with no backplate. The front heatsink is simply a solid aluminum block that is slapped over the LPDDR4 memory and the Intel Xe-LP DG1 GPU. For I/O, ASUS has configured the card with a single HDMI, Displayport, and a DVI-D output. The card doesn't require any external power source since it can feed the GPU over the PCIe connector. As for dimensions, the card measures 11cm x 17.3cm (w*l).

The thing that is interesting about this card is the fact that the Intel Xe-DG1 graphics card is only compatible with two motherboards from ASUS, the PRIME H410M/CSM & the Pro B460M-C/CSM. Both of these boards are also entry-level designs and we can see that ASUS is targetting a specific set of users with these cards. Meanwhile, Intel is planning to host a scavenger hunt based around its Xe-HPG high-end discrete gaming graphics cards on the 26th of March so we can expect proper Xe-HPG DG2 GPU announcements coming real soon!