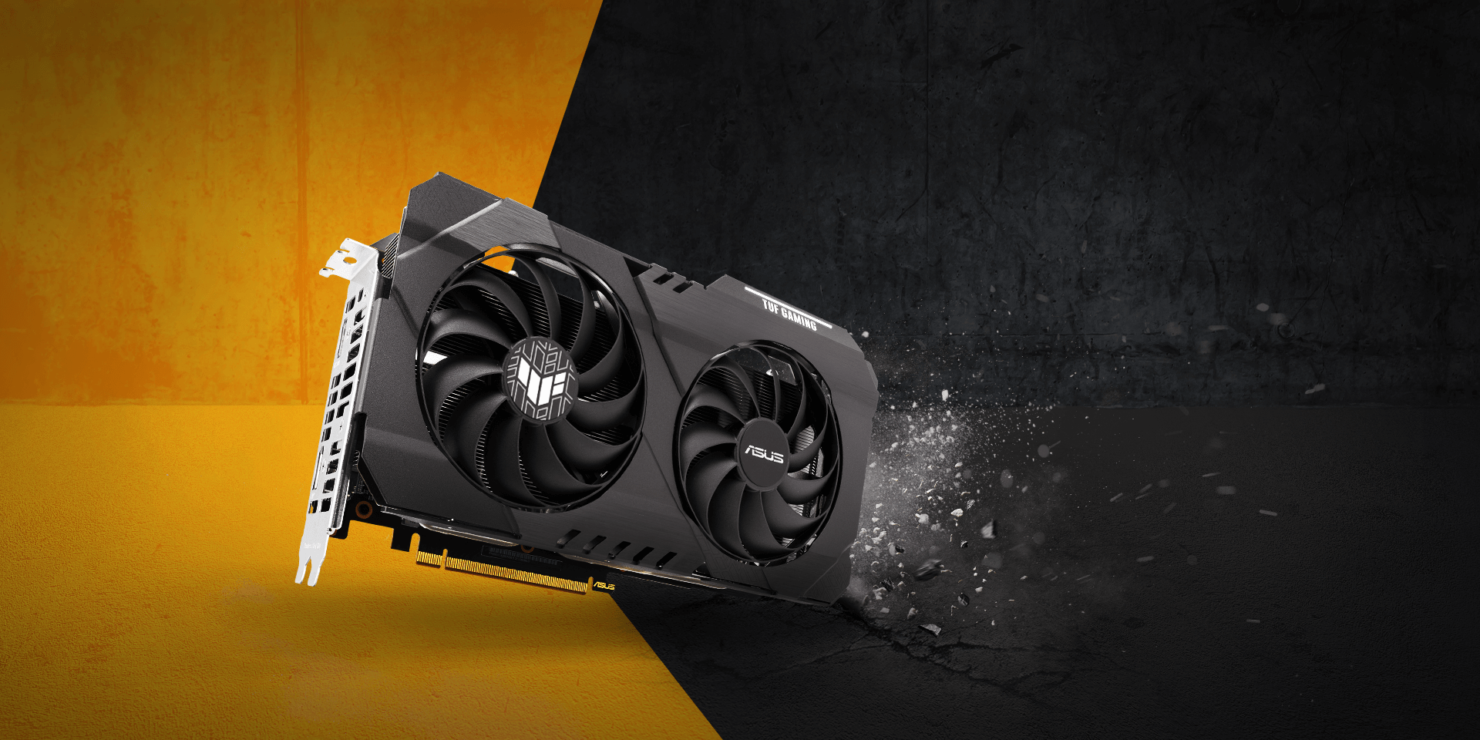 It looks like ASUS has just confirmed a pricing rumor that appeared last week around the AMD Radeon RX 6500 XT custom models.

Despite all the claims of hitting street at MSRP, ASUS has blown away AMD's promise of having the Radeon RX 6500 XT at $199 US and instead, given a 299 Euro starting price for their custom models that will be available on 19th of January.

According to ASUS (via Andreas Schilling of Hardwareluxx), it is reported that the ASUS Radeon RX 6500 XT Dual, an entry-level option, will launch at 299 Euros while the more premium TUF Gaming variant will cost up to 334 Euros. This is more than 50% of the recommended retail price disclosed by AMD itself and shows that those finally expecting an entry-level solution for their budget PC builds are in for a disappointment. Furthermore, it was also stated that the graphics card will be available in good quantities though the pricing makes it seem like that could also very well be just 'Fake News'. 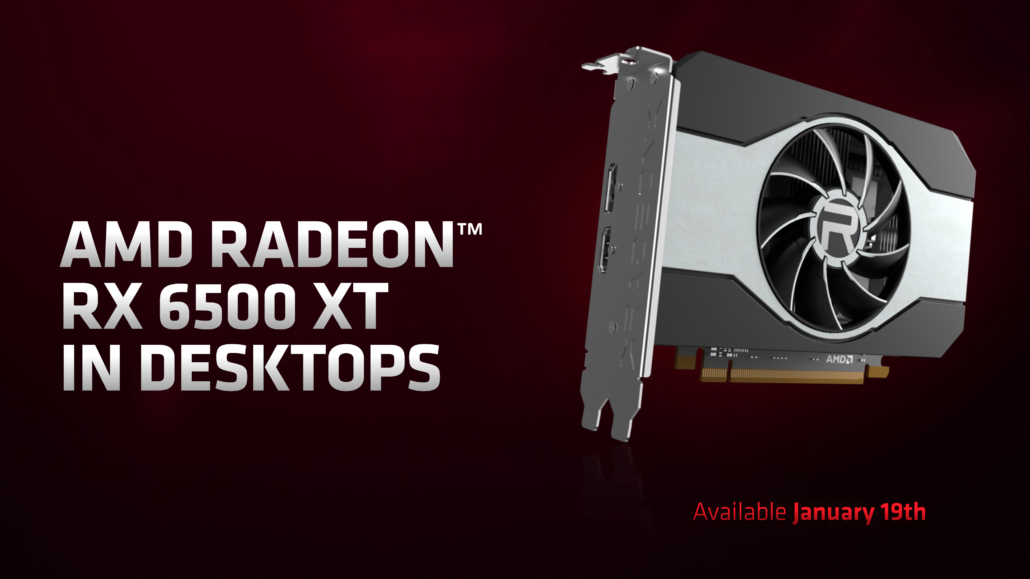 Furthermore, these prices are just for the base variants and OC models of each variant will cost even higher. Based on these prices, we can expect the cards to actually retail at around $350 US and up to $400 US which is more expensive than the Radeon RX 480 4 GB which actually launched at $199 US and had good inventory on launch day back in 2016.

Earlier, it was reported that the AMD Radeon RX 6500 XT will have a price of 299 Euros in France (including taxes). That is a 50% increase over the MSRP & is pretty much in line with the inflated rates of other cards such as the RX 6600 & RX 6600 XT in the retail GPU segment. While this is just from one retailer, it looks like that most users if not all will not get the card at the advertised MSRP of $199 US / 199 Euros. There is also a range of other issues with the card, having a 4 GB variant priced at over 299 Euros in 2022 is just sad and alongside that, the card also has some technical limitations in terms of VRAM, PCIe connectivity, and encoding/decoding capabilities that we have discussed in detail here.