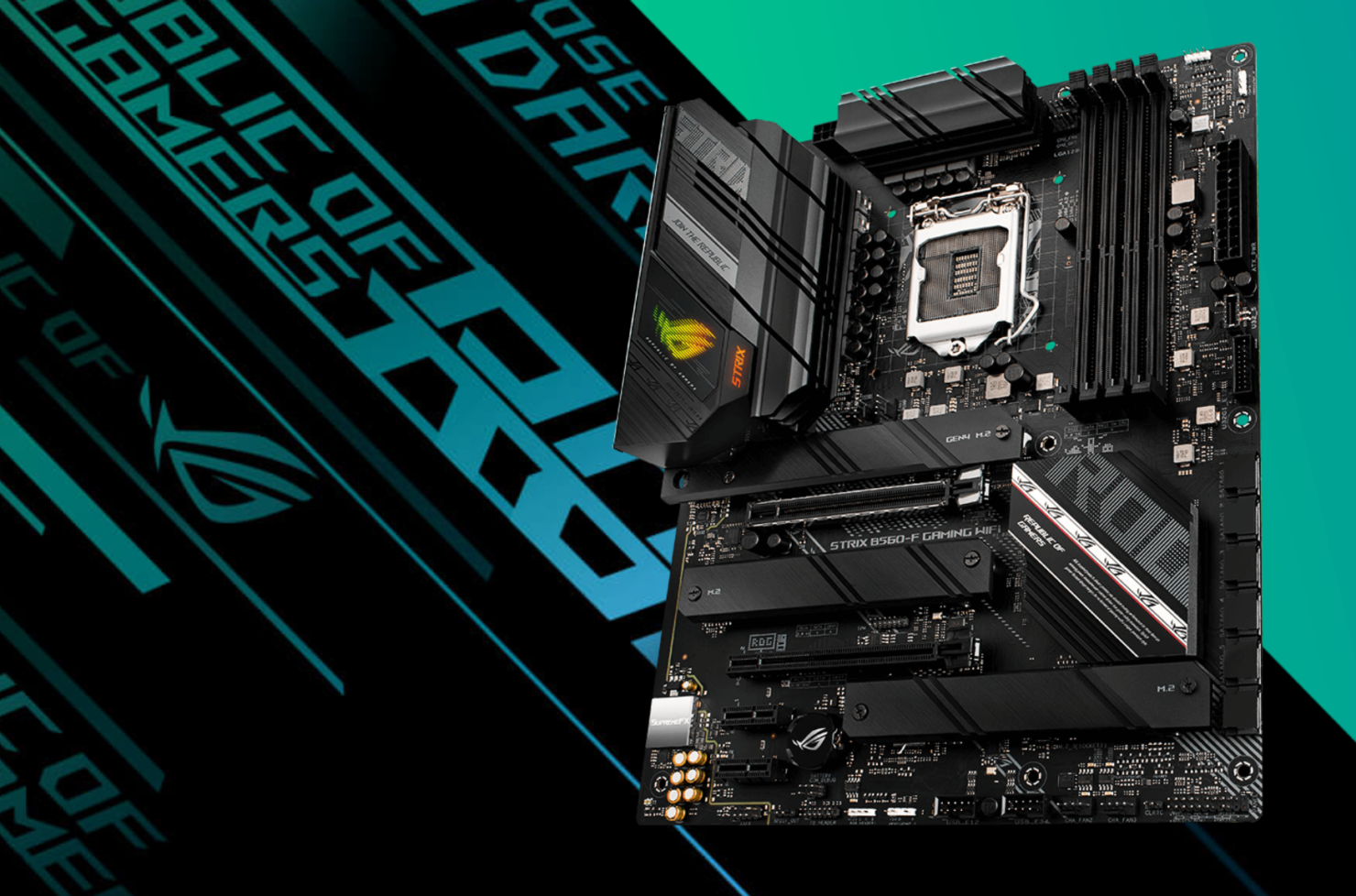 We have just received interesting information regarding ASUS's M.2 slot & storage devices support on its Intel B560 chipset-based motherboards. It looks like compared to other vendors, ASUS B560 motherboards have limited M.2 support capabilities as we can tell from the data obtained below.

ASUS B560 Motherboards Lack Proper M.2 Slot Storage Capabilities Versus Other Board Makers

After missing out on the PCIe Gen 4.0 bandwagon on its Z490 motherboards and also initially denying Z390 & Z370 motherboard owners support for Resizable BAR (added later), ASUS has another controversy surrounding its latest Intel B560 lineup of motherboards. From what we managed to gather, the main issue is due to how the PCIe switch handles the first M.2 slots on Intel's 10th & 11th Gen CPUs.

As we know, one of the key features of Intel's 11th Gen Rocket Lake CPUs was support for PCIe 4.0. The support extends to both PCIe and M.2 slots connected directly to the CPU. The PCH still offers PCIe Gen 3.0 lanes and that connects the rest of the non PCIe 4.0 slots on board the motherboards.

On ASUS B560 motherboards, there is no M.2 switch to connect the slot to either CPU or PCH so the first slot is only available for use when running an Intel 11th Gen Rocket Lake CPU. With 10th Gen CPUs, the first slot (which features a heatsink) will be disabled. Now including a PCIe switch does raise the cost but considering that ASUS asks a higher premium than other brands, there's no reason as to why they shouldn't provide this support when other manufacturers are doing so on cost-effective options. Only one entry-level B560 motherboard from ASUS has M.2 PCIe switches while the more expensive PRIME, TUF & ROG variants don't feature it at all.

What's more interesting is that the first M.2 slot always houses a heatsink so it should've been better to allow 10th Gen Intel CPU owners to switch the heatsink to the second slot if they can't even use it with their brand new PCIe based storage device. We will keep you posted once we get more information on this matter but looks like ASUS has once again dropped the ball on its users, asking premium prices for motherboards that lack the most essential features.