Assassin’s Creed Valhalla is getting a big new update tomorrow, which promises to address a long list of issues and add some fun features, such as the ability to visually redesign your gear, new skills and camera options, and more. You may want to free up some disc space for this one, as it will gobble up around 18 GB on Xbox Series X/S, a bit under 16 GB on PC, and around 12 GB on Xbox One, PS4, and PS5. 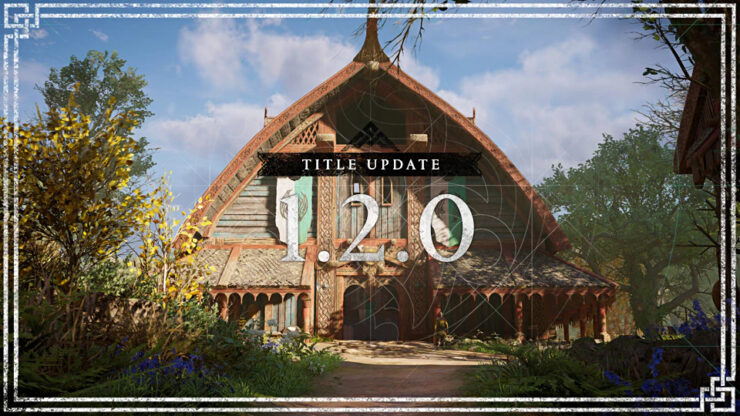 We added Change Appearance aka Transmog to the game.

We added a close camera option to the game.

We added in-game support for the Ostara Festival.

If you need to know about ever minor bug fix, you can check out the full, unabridged patch notes for Assassin’s Creed Valhalla ver. 1.2.0, right here.