Assassin’s Creed Valhalla Settlement Changed The “Shape of the Game”; King Alfred Will Be Nuanced 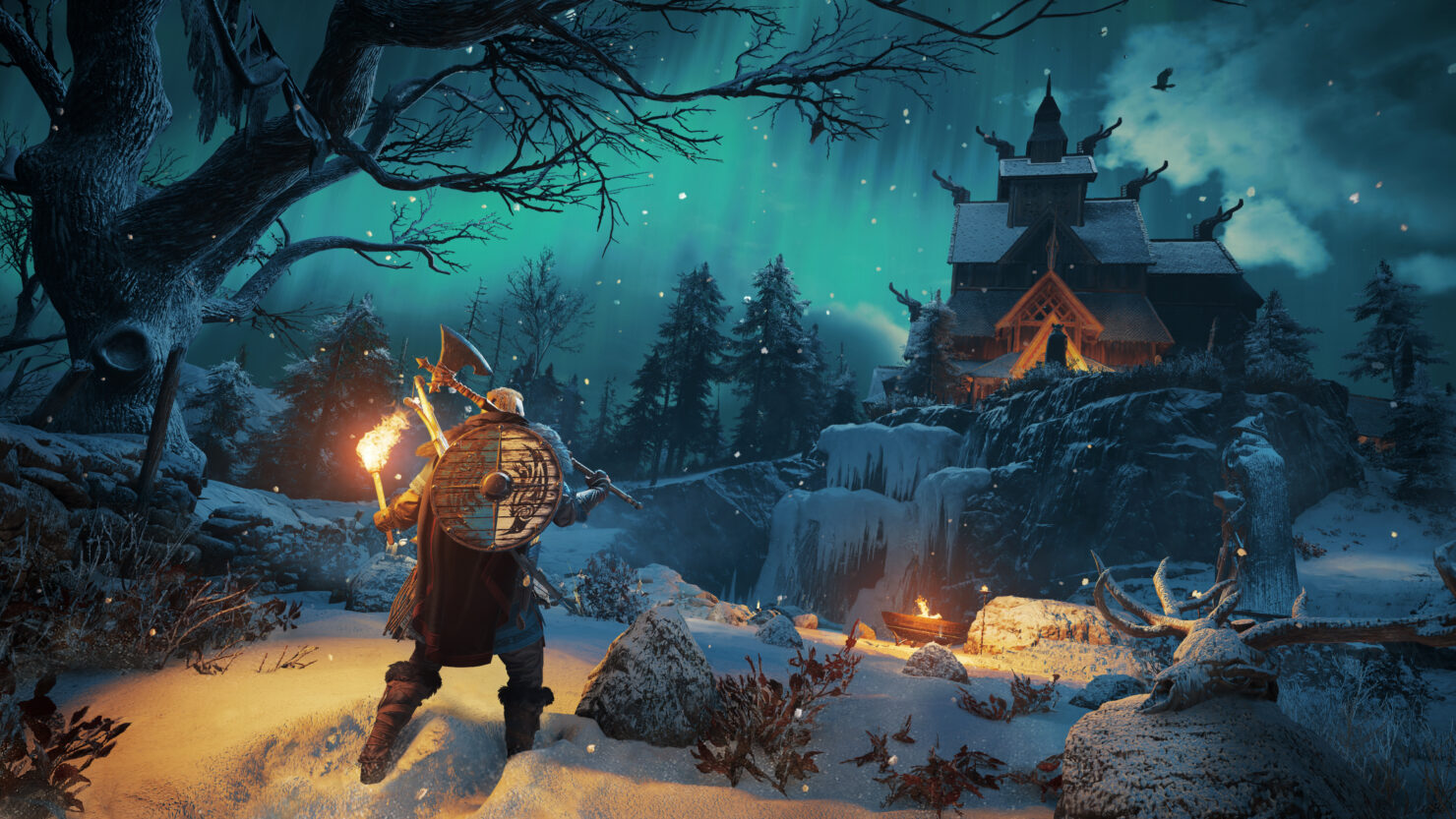 The shape of Assassin's Creed Valhalla has been greatly influenced by the Viking settlement, according to the game's lead producer.

Speaking with Eurogamer, Julien Laferrière revealed how the creation of the settlement changed the shape of the game the team was developing. The settlement will be at the center of the main quests and of all the decisions players will make.

It's your own Viking village you'll see prosper and grow, and which your clan mates will live in. It's at the centre of our quests and the centre of the decisions you make. We want players to see the consequences of their actions.

The settlement changed game progression considerably, as players lacked a reason to go back to certain areas in most of the previous entries in the series. It changes the way the game is played.

It really changed the shape of the game we were making. Instead of exploring one territory, then moving on to another and having no real opportunity or reason to return, the settlement changes the structure. So you'll go on an adventure and then be encouraged to come back to your settlement. It changes the way we're playing the game we're making - at least, that's the bet we're making.

Julien Laferrière also touched upon King Alfred the Great, who appeared in yesterday's reveal trailer. While the character has been shown in a villainous light, he will be nuanced and the team will do everything to make sure he is treated right since he is a major historical figure.

He is shown in that way in the trailer but over the course of the game you'll see there's a lot more nuance to him. Alfred the Great is a very important historical figure we want to treat right. And to do so it's all in the subtleties and nuances you'll find."

Julien Laferrière also confirmed some of the customization options included in Assassin's Creed Valhalla. Players will be able to choose Eivor gender and change his or her appearance thanks to options like tattoos and war paint options. The character will also be able to dual-wield weapons and use a shield, which was absent in Assassin's Creed Odyssey.