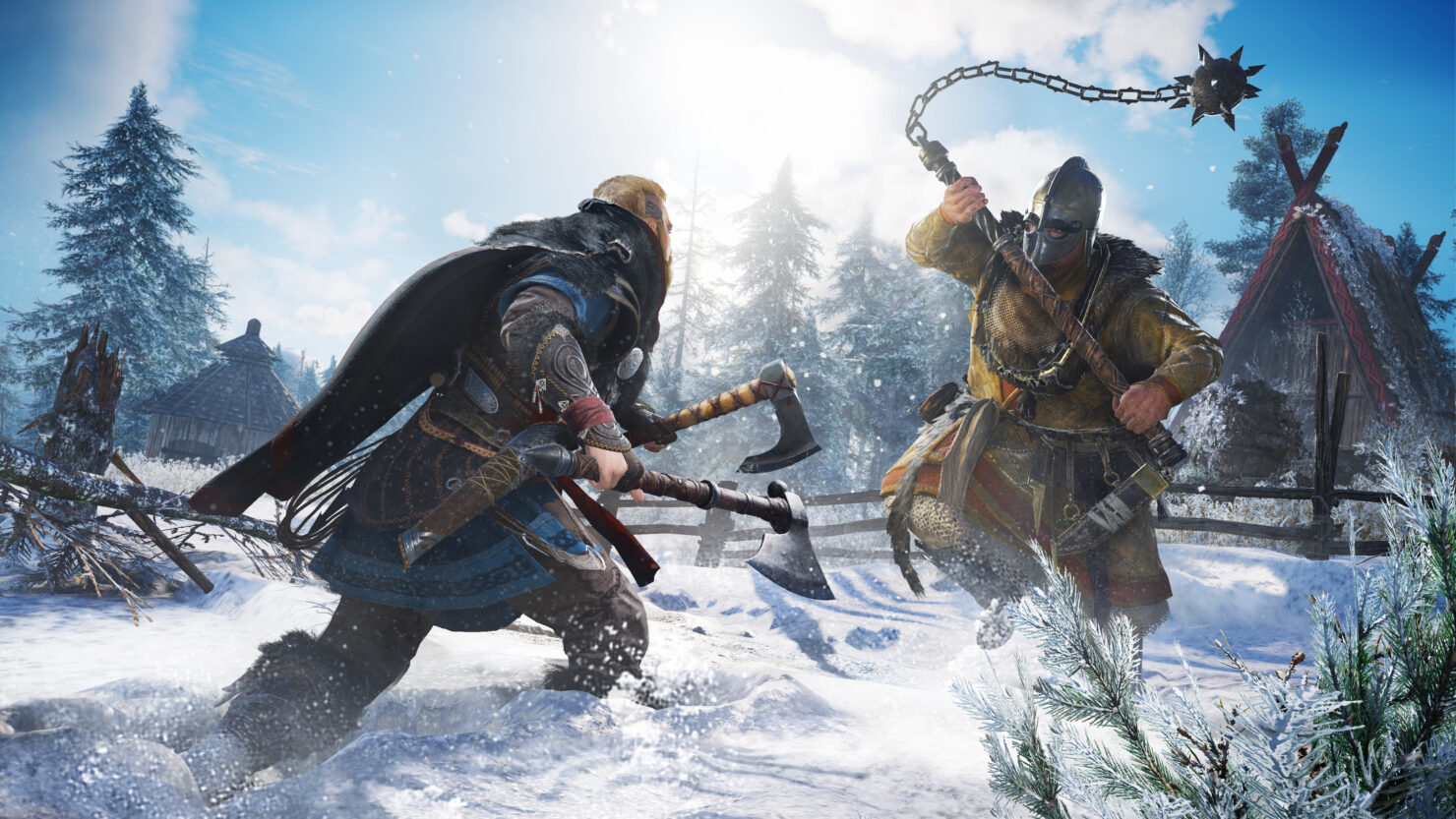 The first details on the Assassin's Creed Valhalla Season Pass emerged online today, confirming that players will be able to learn more about a legendary hero.

As reported by GameNotify, The German Ubisoft Store provided some new information on the game's Season Pass, confirming that it will include an exclusive story mission called The Legend of Beowulf, which will let players discover the truth behind the legend. The listing also mentions that the Season Pass will include new lands and equipment, so it's likely that future DLC will expand the game's map.

Last week, we also got the first in-engine look at Assassin’s Creed Valhalla with a new trailer that sadly featured no actual gameplay. According to creative director Ashraf Ismail, last week's trailer is only the beginning of the game's massive marketing campaign, and more information on it will be coming very soon.

You rightfully expected to see more today. We have a long marketing campaign ahead of us, you will see in-depth gameplay and get a lot more info about the game.

Thank you for your excitement and passion! Be patient with us and be kind. It will be worth it!

Assassin’s Creed Valhalla will be released later this year worldwide on PC, PlayStation 4, PlayStation 5, Xbox One, and Xbox Series X. We will keep you updated on the game as soon as more come in on it, so stay tuned for all the latest news.