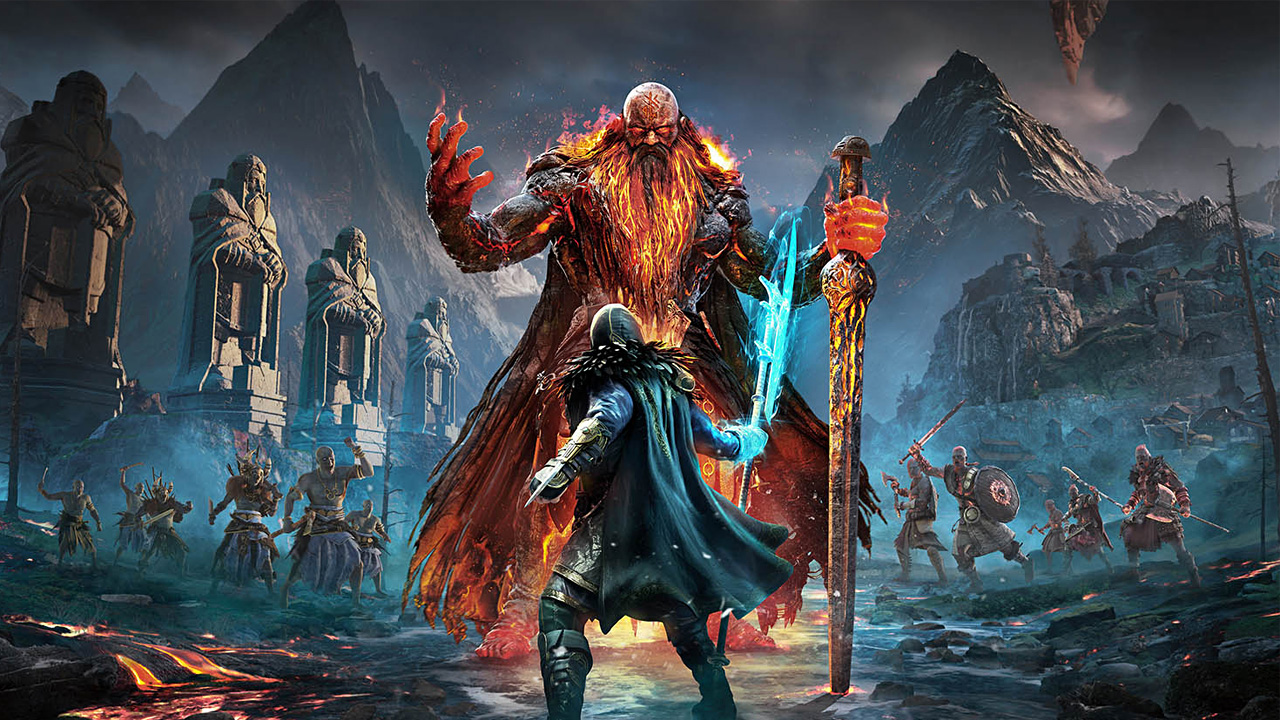 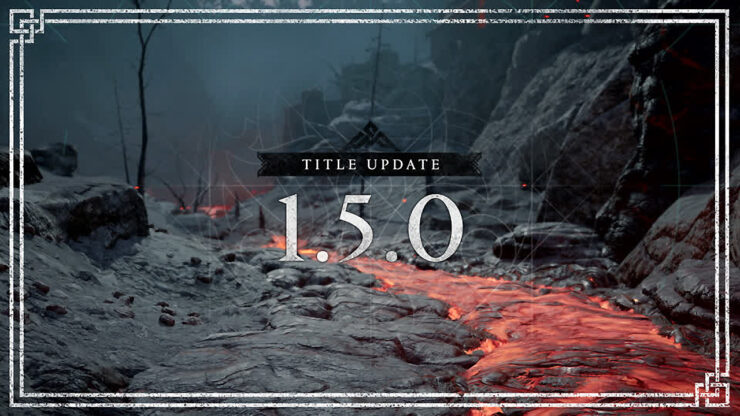 The latest update also includes a number of fixes for individual missions and content – you can get the full, unabridged ver. 1.5,0 patch notes, right here.