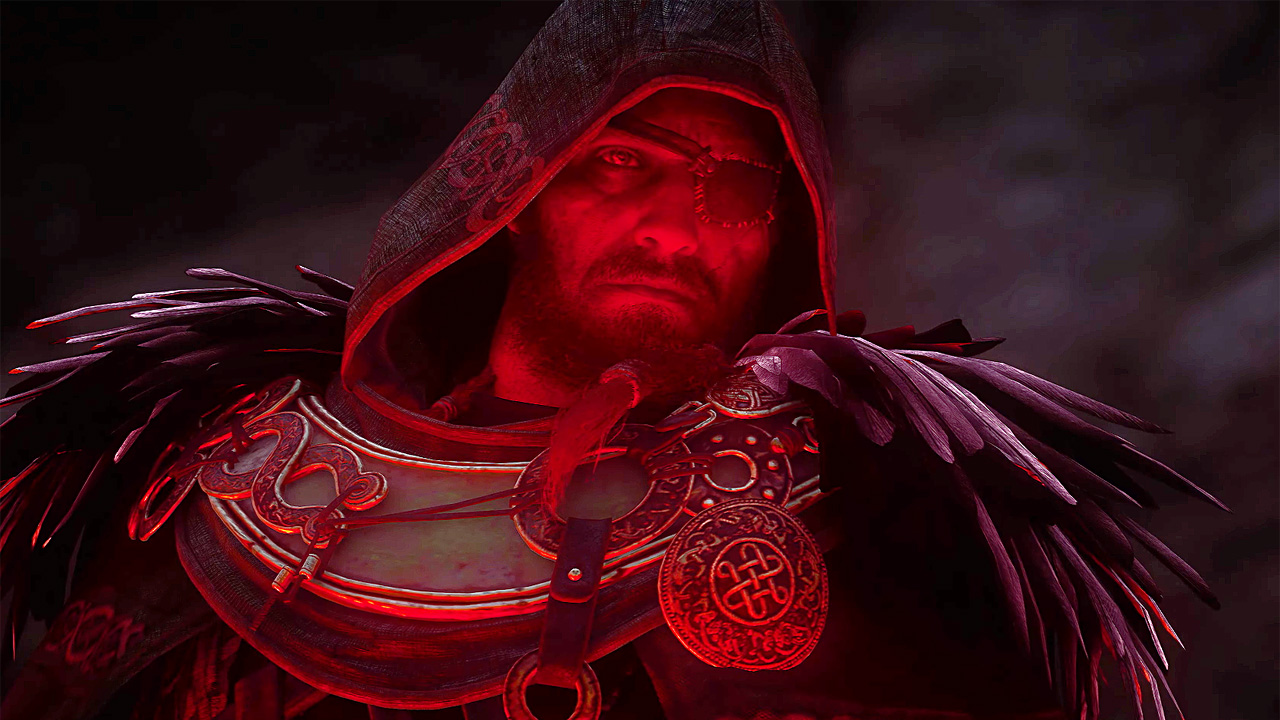 Assassin’s Creed Valhalla: Dawn of Ragnarok, the expansion being promoted as the AC franchise’s biggest ever, arrives in a month and Ubisoft has dropped a deep-dive trailer showcasing what players can expect. It seems Ubisoft’s promises about Dawn of Ragnarok’s size are likely the real deal, as the expansion’s new Norse-mythology-inspired world looks to be massive and beautiful. We also get a peek at some of new powers you’ll gain while playing as Odin (all of which can be brought back into the main game) and the story that will carry you through the DLC. You can check out the full trailer for yourself, below.

Looking pretty meaty! Need to know more about what Ubisoft Montreal is cooking up for Dawn of Ragnarok? Here are the expansion’s key features:

Assassin’s Creed Valhalla is available now on PC, Xbox One, Xbox Series X/S, PS4, PS5, Stadia, and Luna. The Dawn of Ragnarok expansion launches on March 10 and will set you back $40.