Ubisoft has released a new dev diary for Assassin’s Creed Syndicate in which Senior Producer Francois Pelland, gives us an insight into the new Assassins, twins Jacob and Evie Frye, and details their mission in London, as well as the new weapons and tools found in the new iteration of the Assassin's Creed franchise.

The year is 1868. It’s the tail-end of the Industrial Revolution in London. Money is power and those who don’t have it are cast aside by society and left to rot. Many turn to a life of crime in order to survive. The Assassins have been forced out and the Templars now control every major enterprise in the city. Twin Assassins Jacob and Evie Frye take it upon themselves to steal London back by force, uniting the local gangs under one banner and conquering the city borough-by-borough. In this interview with Senior Producer Francois Pelland, we meet our new Assassins, learn about their mission in London, and familiarize ourselves with the new tools at their disposal. Welcome to the Family. 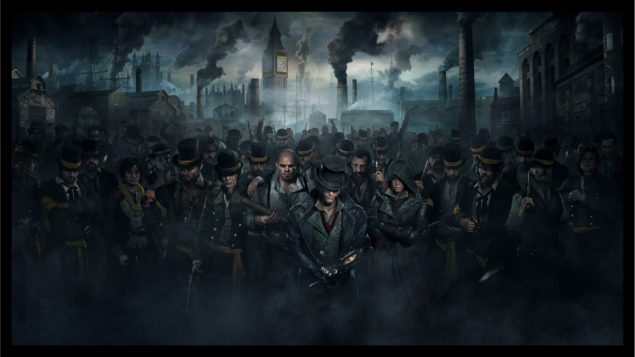 We will bring you any new information on Assassin's Creed Syndicate as soon as it becomes available. Be sure to check out our previous coverage for more here and here.