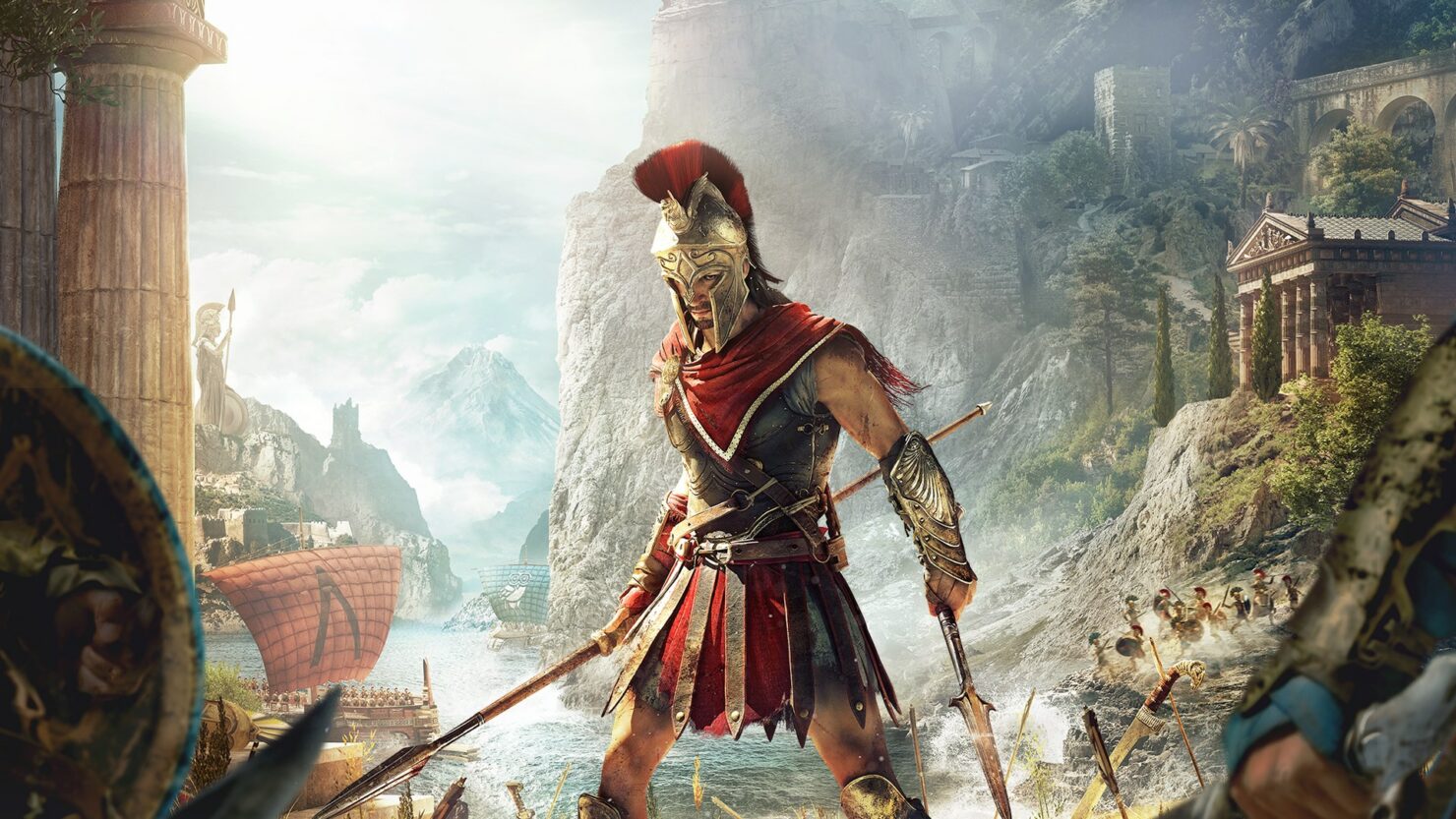 A new frame rate test video shared by Cycu1 highlights how the game manages to run at smooth 60 FPS most of the time. You can check out the video below.

While a frame rate test video isn't available for Assassin's Creed Odyssey on PlayStation 5, the gameplay footage shared online so far shows how the game seems to run just as well on Sony's current-generation console.

Assassin's Creed Odyssey was released on PC and consoles back in 2018. The previous main entry in the series by Ubisoft is set in Ancient Greece and built upon the RPG mechanics introduced by Assassin's Creed Origin.

FORGE YOUR LEGEND
Your decisions in Assassin's Creed Odyssey will impact how your odyssey unfolds. Play through multiple endings thanks to the new dialogue system and the choices you make. Customize your gear, ship, and special abilities to become a legend.

GAZE IN WONDER
Experience the Assassin's Creed Odyssey action in a whole new light with Tobii Eye Tracking. The Extended View feature gives you a broader perspective of the environment, and the Dynamic Light and Sun Effects immerse you in the sandy dunes according to where you set your sights. Tagging, aiming and locking on your targets becomes a lot more natural when you can do it by looking at them. Let your vision lead the way and enhance your gameplay.