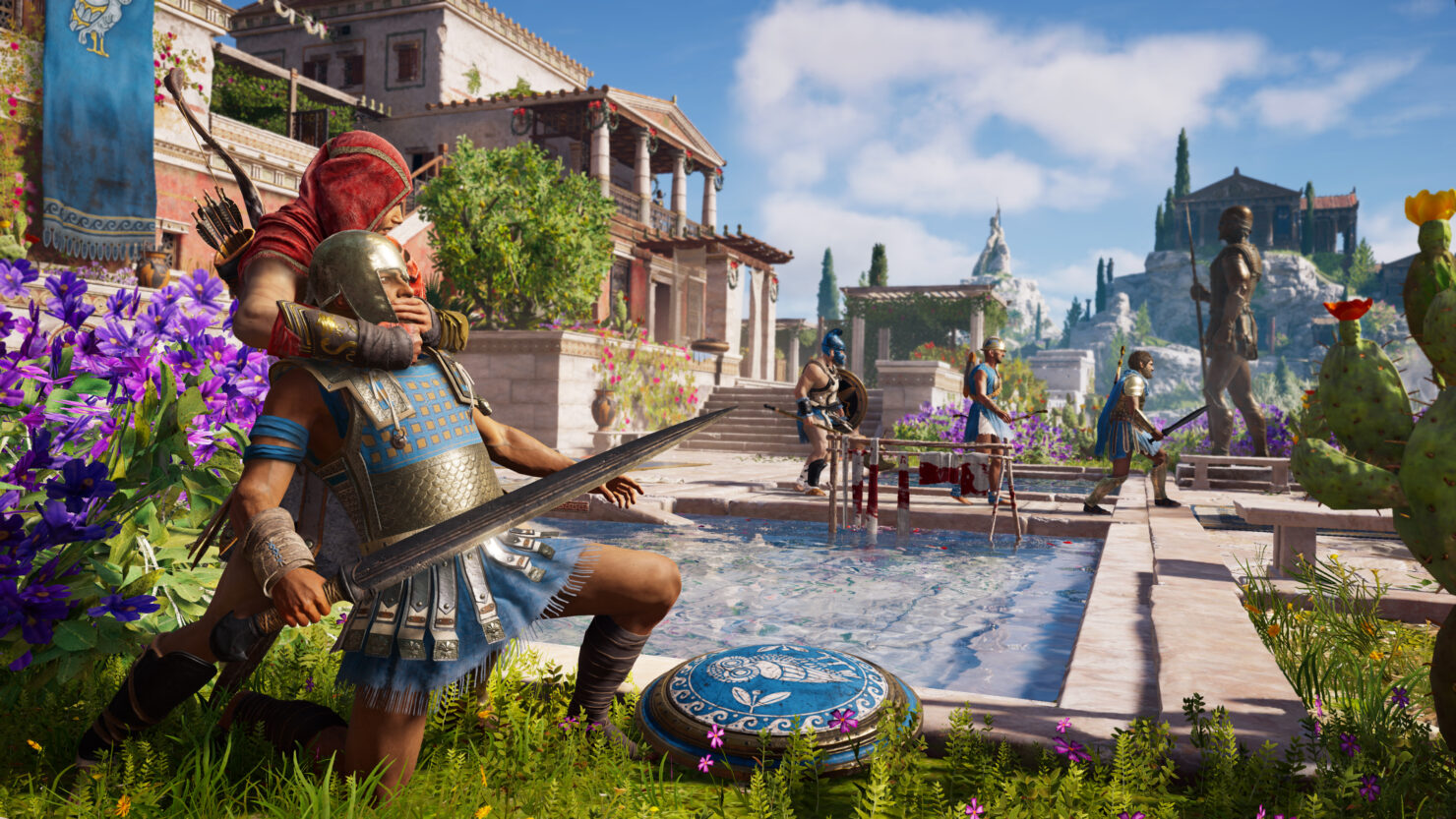 In an interview with GamesBeat at E3 2018, Scott Phillips (Game Director for Assassin's Creed Odyssey at Ubisoft Quebec) expressed his confidence that the next chapter in the Assassin's Creed saga will be the deepest and the most fun installment yet.

In the core, the second to second, I think we have the finest tune and the best, the most fun version of what Assassin’s Creed can be on the gamepad. And then I think at the more meta level, what we allow you to do with choices, with options, with role play, with romance—I’m super excited for players to get their hands on that. I think it brings Assassin’s Creed to a whole new level of interactivity, of choice, of dynamism, of making history your playground. It’s not just a place where you see a cinematic with Socrates. You ask him questions, dig into his philosophy. Why does he think that way? You can make this world your own and dig into it deeply. I don’t think we’ve had that depth in the past.

Assassin's Creed Odyssey is being developed primarily by Ubisoft Quebec, the studio behind 2015's Assassin's Creed Syndicate. The game is set to usher the franchise into the action RPG genre; while Origins already planted the seeds last year, Odyssey will go much further thanks to branching quests (ultimately leading to multiple endings), a full-fledged dialogue system and even a bounty system which ensures the player character will be pursued by law enforcing mercenaries after committing crimes such as stealing and killing.

Assassin's Creed Odyssey will be available on October 5th for PC, PlayStation 4 and Xbox One, when players will be able to impersonate either Alexios or Kassandra, fictionally the descendants of Leonidas I. According to Ubisoft CEO Yves Guillemot, the next one after Odyssey might not necessarily launch next year as it will depend on the project's status first and foremost.