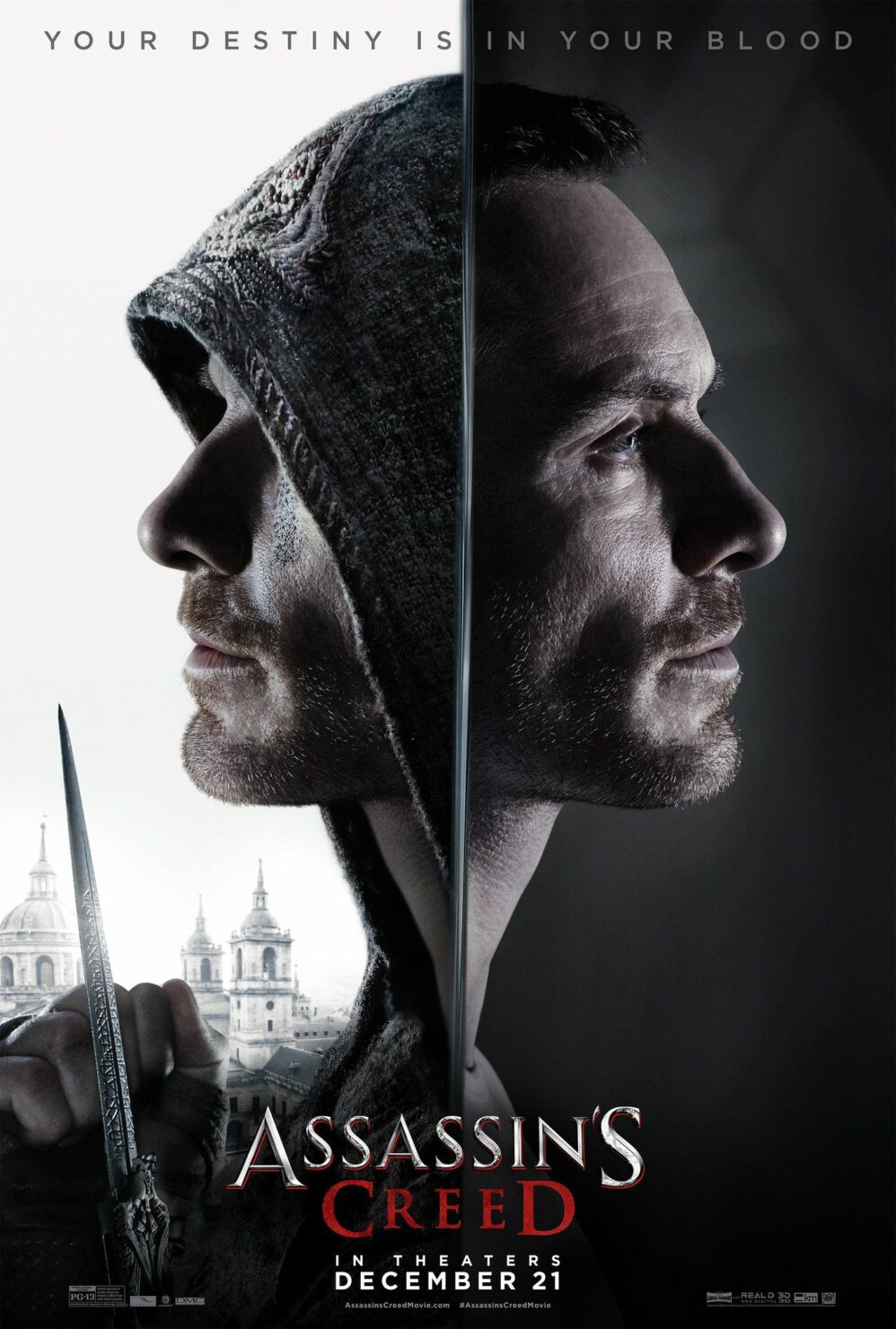 The Assassin's Creed movie is coming soon in theaters. Today's second official trailer confirms as much while giving us a new look at the film's stars and scenes.

The Assassin' Creed movie will start hitting cinemas just before the end of the year in some countries, while others will have to wait more time. Specifically, USA, Canada, Switzerland and France will get it on December 21st; Hong Kong, Israel, Cambodia, Malaysia, Singapore, Thailand and Ukraine on December 22nd; Spain, India, Lithuania, Turkey and Taiwan on December 23rd; Australia on December 26th; Germany on December 27th; Finland on December 28th; Czech Republic, Hungary, Macedonia, Serbia on December 29th; Bulgaria and Estonia on December 30th.

Then, the movie will be released in the United Kingdom and Ireland on January 1st, 2017; Belgium on January 4th; Brazil, Chile, Denmark, Georgia, Italy, Netherlands, Portugal, Russia and Switzerland (German and Italian speaking regions) on January 5th; Austria, Norway and Poland on January 6th; Sweden on January 13th; Argentina on January 19th.

Japan still has an unspecified 2017 release date, while theaters in Greece will display it at some point in January 2017.

According to Executive Producer, Pat Crowley, the Assassin's Creed movie will take place for about 65% in the present time and 35% in the past, which is a reversal from the games. Moreover, New Regency is looking to turn it into a movie franchise with two additional films planned, the first one apparently already entering development.

It's not the only Ubisoft movie, anyway. A film based on Tom Clancy's The Division is being produced with Jessica Chastain and Jake Gyllenhaal as the main stars; there's also a Splinter Cell movie with Tom Hardy starring as Sam Fisher, though we haven't heard about that one in a while now.