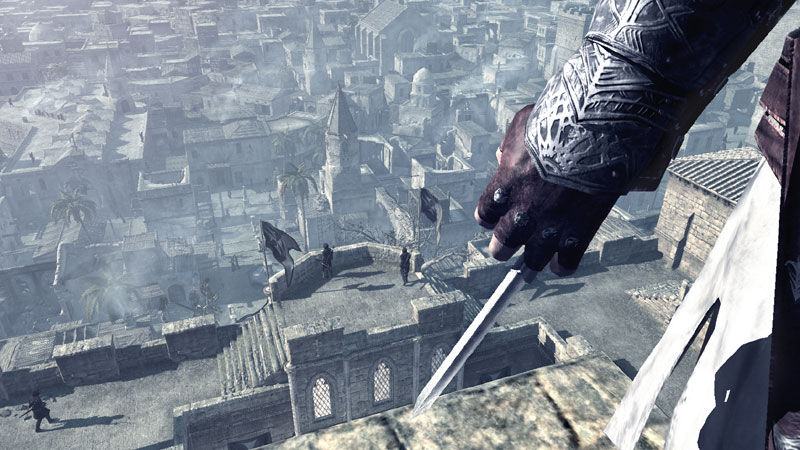 Ubisoft has announced that it's airing an Assassin’s Creed livestream later today.

The publisher announced the news yesterday via Twitter. No additional details were shared about the celebration livestream, and we’re not really sure if Ubisoft will be showing during the event. As expected, fans are hoping for new news about the upcoming Assassin’s Creed Infinity, but it’s also possible that the publisher has other AC-related news.

Join us tomorrow as we celebrate Assassin's Creed!

📌 Tune-in on the Ubisoft YouTube/Twitch channel.

The most recent Assassin’s Creed installment, Valhalla, was released back in 2020. The game has since received three expansions, the latest one being the Dawn of Ragnarok DLC. Be sure to check out our very own review of this expansion in case you're still in doubt about whether you should pick it up.

After various reports, Ubisoft officially confirmed Assassin’s Creed Infinity back in July of last year. The title will be a live online game service for the popular series. As covered late last year, the game won’t be a free-to-play title, and is said to be “very innovative”.

“It's not going to be a free-to-play game”, Ubisoft CEO Yves Guillemot said during an earnings call with investors back in October of last year. “This game is going to have a lot of narrative elements in it. It's going to be a very innovative game, but it will have what players already have in all the other Assassin's Creed games, all the elements that they love right from the start. So it's going to be a huge game. But with lots of elements that already exist in the games that we published in the past.

Assassin's Creed Infinity is currently in development for yet-to-be-announced platforms. A release date hasn’t been provided just yet.