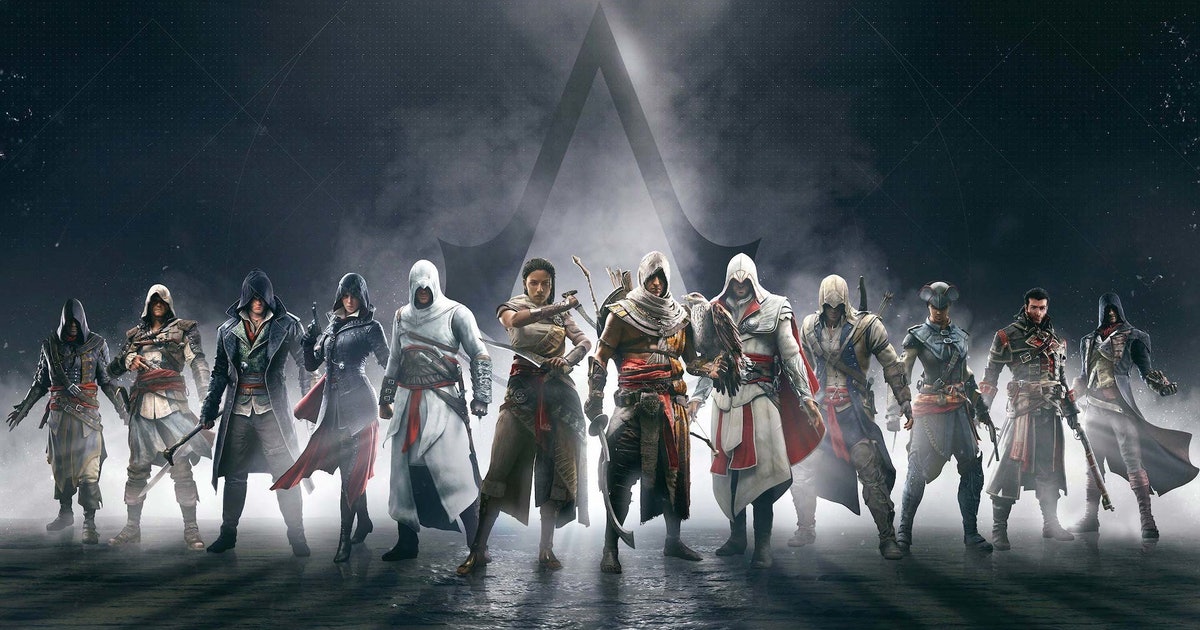 Assassin's Creed Infinity will not be a free-to-play game, and it will be very innovative, according to Ubisoft CEO Yves Guillemot.

Speaking during Ubisoft's latest investor earning call, as reported by Gamespot, the company's CEO said that the game, while innovative, will have all the elements players love, including a lot of narrative elements. Guillemot also commented on the game's current state, saying that it is still in the early stage of development.

Assassin's Creed Infinity is currently in development for yet to be announced systems. We will keep you updated on the game as soon as more come in on it, so stay tuned for all the latest news.