The fresh title from Ubisoft, Assassin's Creed Identity is now available to download on iPhone and iPad. If you're unaware, Assassin's Creed Identity was first launched in September of 2014, however, it vanished after a couple of months due to some reasons. Its initial launch was made in New Zealand and Australia after it went off without a notice. 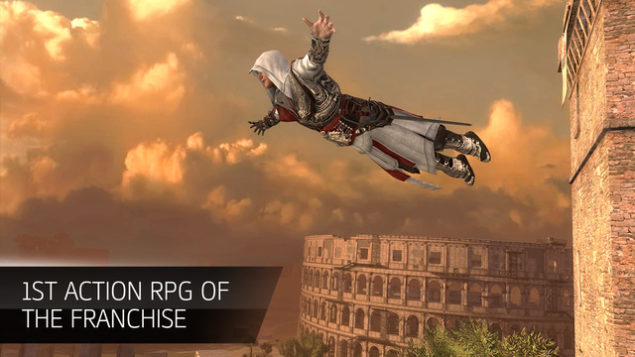 Assassin's Creed Identity Made Its Way To The App Store

Nonetheless, it is now here with a set of completely different missions and quests that all Assassin's Creed fans are familiar with. The popular role-playing title is pictured in the Italian Renaissance, emphasizing on closely-cut details of the time. Even though Identity has made its way to the App Store again, there are a lot of changes in the game, including its price.

Previously, Assassin's Creed Identity was a free-to-play title from Ubisoft which was entitled to follow a reduced or comprising only the basic elements of the game. Now, Identity has a new price on the iOS App Store, $4.99. We know some of you might not be pleased hearing the price, but once you experience the open world gameplay, it's totally worth it. 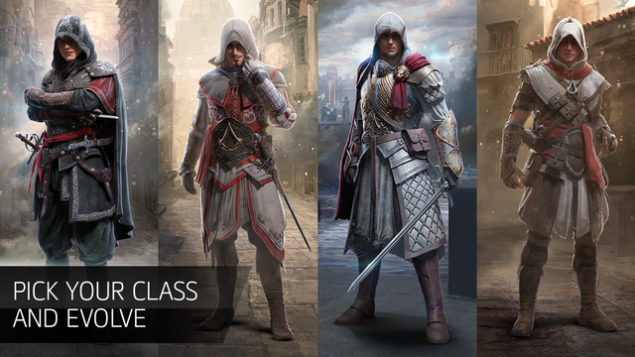 Since Assassin's Creed Identity provides an open world gameplay experience, it is built around the same game mechanics found in the PC and Consoles. Players interested in the title would be able to play proper missions in some of the infamous places of the Italian Renaissance, such as the Firenze, Roma, Colloseum and many more.

Moreover, there would be four classes that users can choose from. Users would also have the ability to pick and change outfits that suits your preferences. Other than that, players would also be capable of picking up weapons to be used in the game. The official launch trailer of the games is embedded below, so do check it out if you want to get a load of what it actually looks like.

Ubisoft has paid close attention to the detail, sticking to what the franchise is popular for. Assassin's Creed Identity encloses the player with an immersive gameplay experience, that would definitely hook all fans out there. Assassin's Creed Identity is now available on the App Store around the globe for just $4.99 for a universal version compatible with all iOS devices.

This is it for now, folks. Are you an Assassin's Creed fan? Would you be giving Identity a swing? Share your thoughts with us in the comments.