Ubisoft announced that Assassin's Creed Chronicles: China will release on Tuesday April 21 2015. The also released a launch trailer for the game, which can be viewed below. 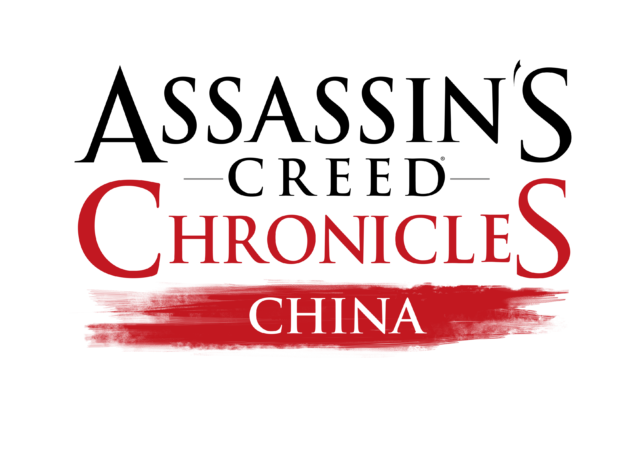 “In 16th-century China the recently appointed Jiajing Emperor instigated a sudden and ruthless purge of all he felt were a danger to his newly acquired throne, including the Chinese Brotherhood of Assassins. A young Assassin, Shao Jun, fled to the West to complete her training under the legendary Assassin Ezio Auditore in the animated short Assassin’s Creed: Embers and has returned, determined to restore the Chinese Brotherhood of Assassins.”

Key Features:
Witness an empire crumble
Travel across China and its legendary landmarks. Stalk enemies from the roofs of the Forbidden City, hide in the shadows of the Great Wall, meet iconic historical figures and discover this Great Empire.

Immerse yourself in a unique art direction
Brought to life by fusing the essence of Chinese 16th century traditional brush strokes with more contemporary, impressionistic styles, Shao Jun’s adventure will keep you awed in an evocative and truly living painting.

Experience fast & fluid “Assault Course”
As in all Assassin’s Creed experiences, freedom of movement is essential. Whether you’re running from danger, scaling obstacles or climbing stealthily, you will feel that you really can do anything.

Shao Jun’s arsenal is in your hands
Should you fail to go undetected, you can always takeout your enemies with style using Shao Jun’s empowering combat arsenal: close-combat martial arts, a powerful Kian Sword and her unique hidden shoe blade.

Assassin's Creed Chronicles: China sees players take control of Shao Jun, across China to famous locations including the Maijishan Grottoes, Port of Macau, The Forbidden City and The Great Wall.

The first entry in the Assassin’s Creed Chronicles saga takes place in China, 1526, as the Ming dynasty starts to crumble. You embody Shao Jun, the last remaining Assassin of the Chinese Brotherhood, returning to her homeland with a vendetta.