This is a great month for games, with the 2 biggest noticeable titles being Call of Duty: Black Ops and Assassin's Creed Brotherhood, for those of you who are DYING to play the game and just can't wait the game has been leaked on BitTorrent websites just minutes ago and so far the authenticity is still under question but I am 90% sure that this is the valid game. The XBOX 360 version is region free so no need to worry about region compatibility all you need is a modded 360 and your ready to play 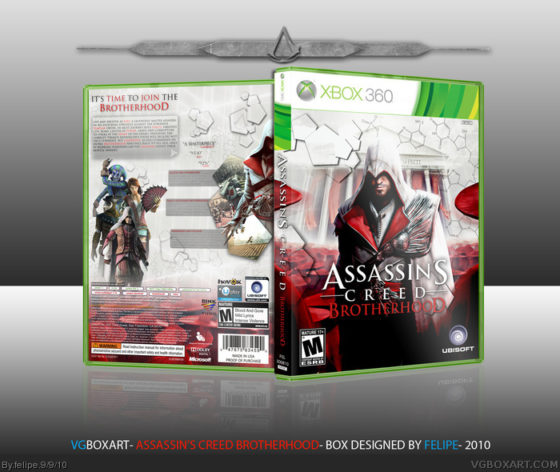 So far the game has only been leaked on the XBOX 360 maybe a PC leak is imminent, but the game is only 4 days away from it's official release so I will just wait for the PS3 version.

Here is a trailer showing the single player story