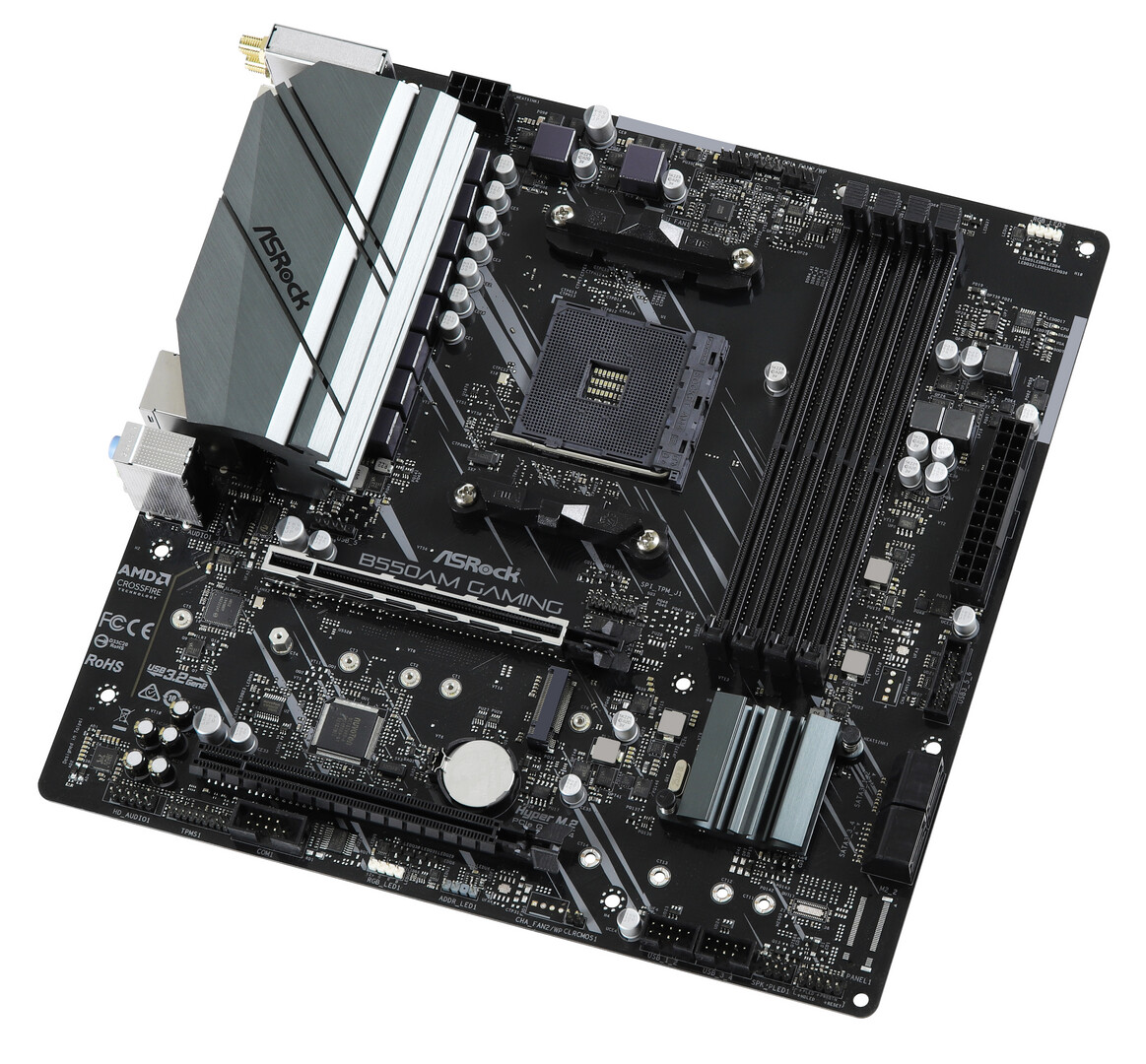 ASRock B550AM gaming motherboard for AMD's Ryzen CPUs has been pictured. The motherboard is a rebadge of the B450 low-power "Promontory" chipset which made its initial debut back in October 2019.

The images of the B550AM were from the leaker @KOMACHI_ENSAKA, who is a PC Hardware leaker. Some of the main features of this motherboard include: 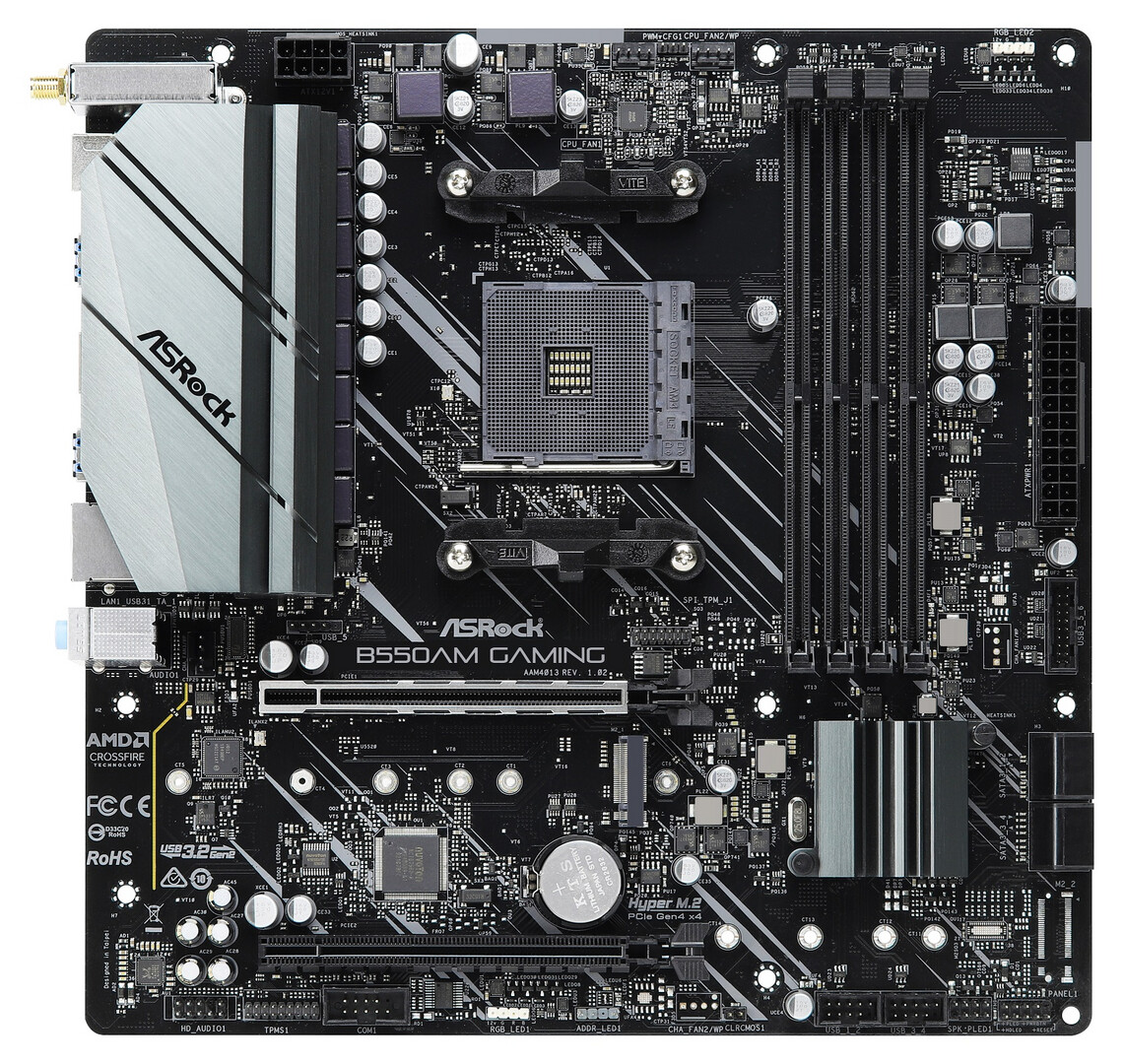 This motherboard is packed with a whopping 10 VRM phases using ASRock's Digi power design, and there is also a sizable heatsink on the VRM's for cooling that is a level of VRM circuitry that we've only seen on the higher-end X-series chipsets in recent years.

ASRock didn't reveal pricing or if this motherboard will be coming to the retail market as it was previously stated to only be available as an OEM exclusive. If this motherboard comes to retail, then this would be perfect for PC builders that don't need a large amount of connectivity or expansion, which is primarily offered by the X570 motherboards. Still, this board does provide proper VRM circuitry to handle high-end Ryzen CPUs.