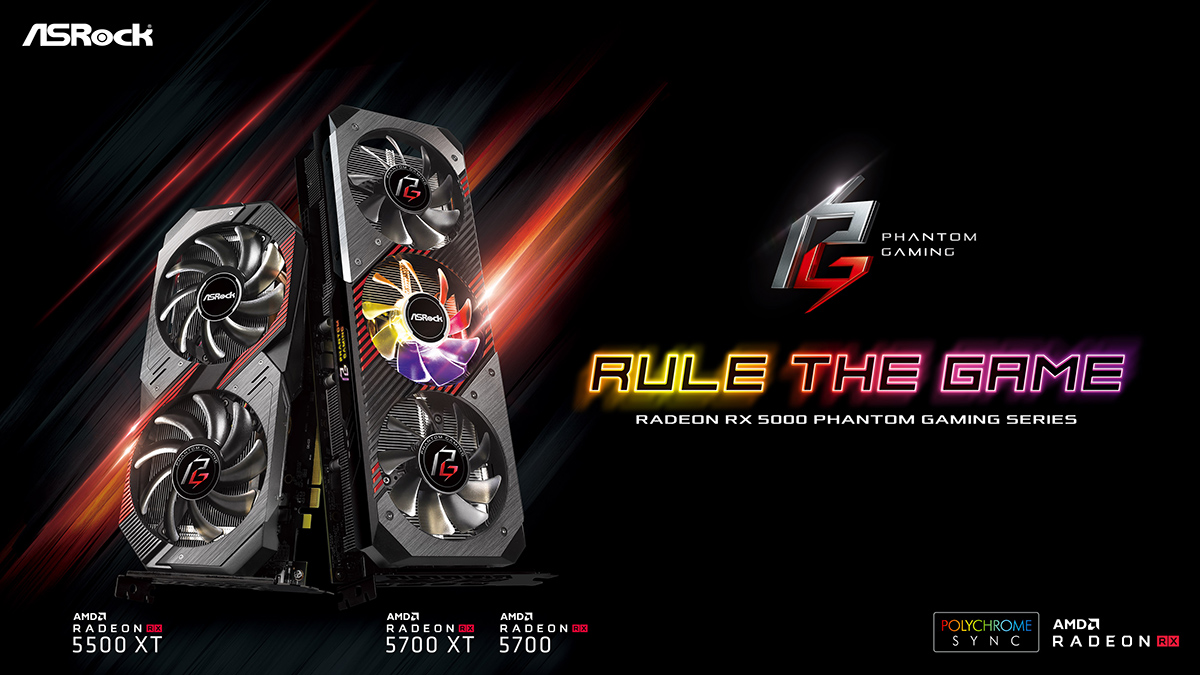 These features of the Radeon RX 5500 XT Phantom Gaming D 8G OC graphics card able to provide an excellent gaming experience, and it is a great choice among the mainstream graphics card. The card should be priced around the $200 mark which makes a reasonable pick for 1080p gaming.